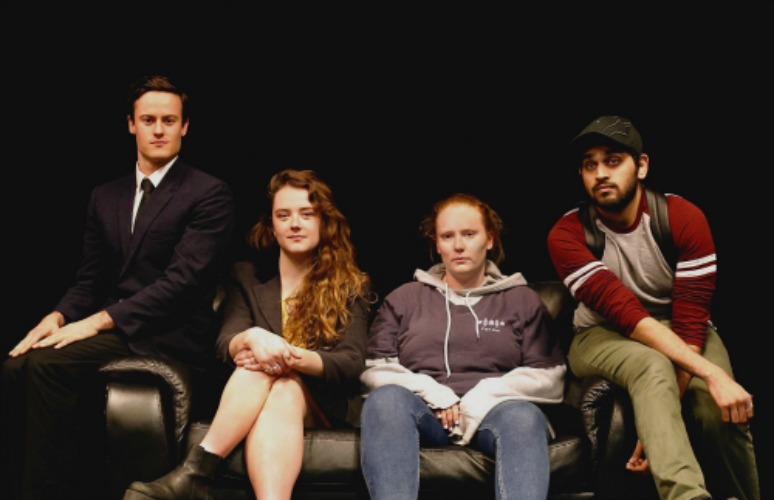 DON’T HATE THE PLAYER
TUES 8th OCTOBER – SAT 12TH OCTOBER
8PM
Run time: 90 mins
Adult $35 /Concession $28
A witty and fresh tale of youth both trapped and liberated by technology. Darcy and her reluctant sister enter the world of a virtual reality video game. Inside, they are swept up in a drug ring that their suburban existence has not equipped them for. On top of this, their IT histories are available to all players and there’s no way of knowing if those you meet are real or a bunch of pixels.
Both hilarious and strange, this world premiere evokes a new reality for both characters and audience. How many games do we play already?
Cast:
Atharv Kolhatkar
Madeleine Osborne
Cassius Russell
Rhiannon Watson
Set and Lighting design – Amelia Skelton
Writer and director – Laura McDonald
Laura McDonald, lived in Riverview until recently. The two female lead roles, Rhiannon Watson and Madeleine Osborne, have lived in the Lane Cove area for most of their lives and they both studied at the Sydney Theatre School. After these 5 shows they are taking the show to the Adelaide Fringe Festival.
+ Google Calendar+ iCal Export 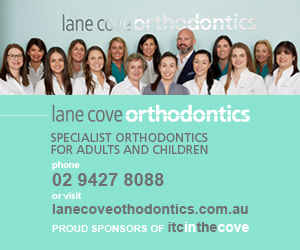