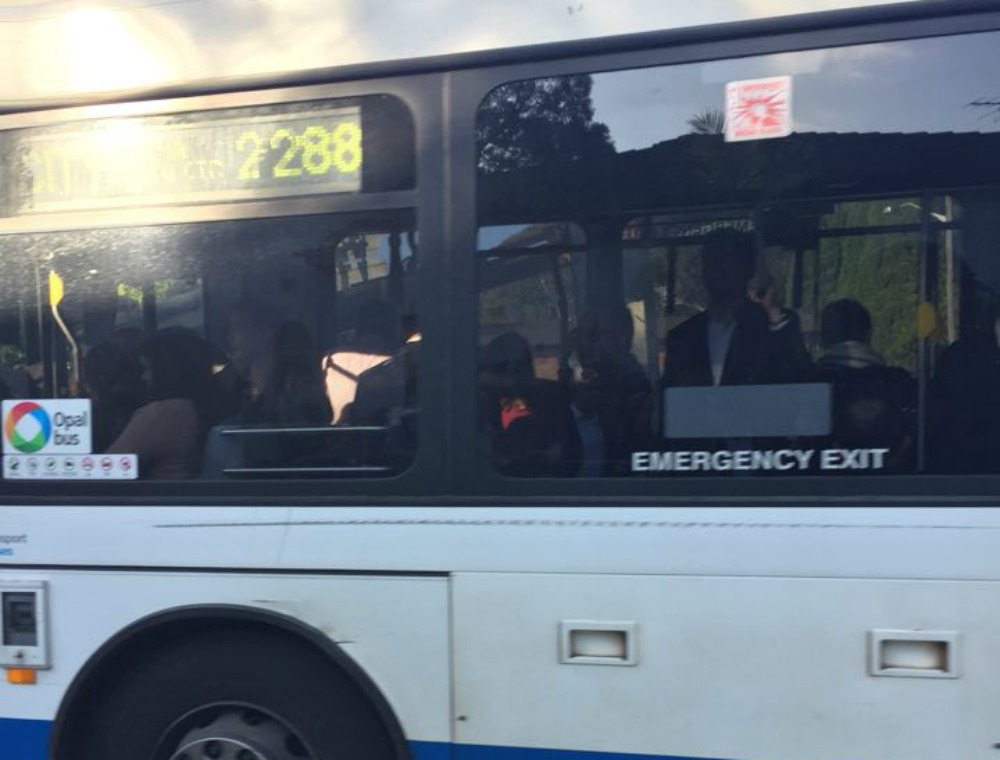 If you’re a long time follower of In the Cove, you will have noticed that public transport and bus services get a fair amount of air-time on ITC. On 8 May 2017, the NSW government responded to community pressure by announcing more than 400 weekly bus services for Lane Cove. Since that announcement Lane Cove residents have had plenty of questions about the new services. We could not answer your questions until the timetable changes were released. They were released this week.

Many of your questions were about the new 530 service. New Route 530, will operate 7 days a week from Burwood to Chatswood via Five Dock, Drummoyne, Hunters Hill, Lane Cove West and Lane Cove. This is a new direct link between the lower north shore and the inner west. This will result in additional service frequency in Linley Point and Lane Cove West to the Lane Cove Interchange.  This is an olive branch to the people of Lane Cove as they will not put on more 251 services.  The service will operate every 20 minutes during weekday peak hours and every 30 minutes at other times, from early morning until late evening.

Route 252 will extend to Gladesville along the existing Route 536 via Linley Point and Hunters Hill.

On weekdays there will be two additional trips on Route 285 to Mars Road at 08.15 and 08.45 from the City. Two additional trips have been implemented on Route 292 at 06.14 from Lane Cove to Marsfield, and 18.27 from Marsfield to the City. There was a rumour that 292 would go down Mowbray Road – this change has not taken place (despite the fact that the source of the rumour was allegedly the Minister for Transport).The times of some other trips have also changed.

With the introduction of the new Route 530 service which operates from Burwood to Chatswood via Hunters Hill and Lane Cove, there will be changes to Route 536. Services on Route 536 will now operate Monday to Friday peak hours only. Alternative travel options will be available on new Route 530 between Hunters Hill and Chatswood, and Route 252, which will now be extended to operate to and from Gladesville, seven days a week.

On Monday 24 April 2017 timetable changes were implemented on Route 294. Two additional trips to Wynyard from Mowbray Road, Lane Cove at 8.53am and 9.03am were introduced. The existing 9.08am trip will operate 5 mins later at 9.13am were implemented.  Sometimes a “bendy bus” is operating the 294 route. 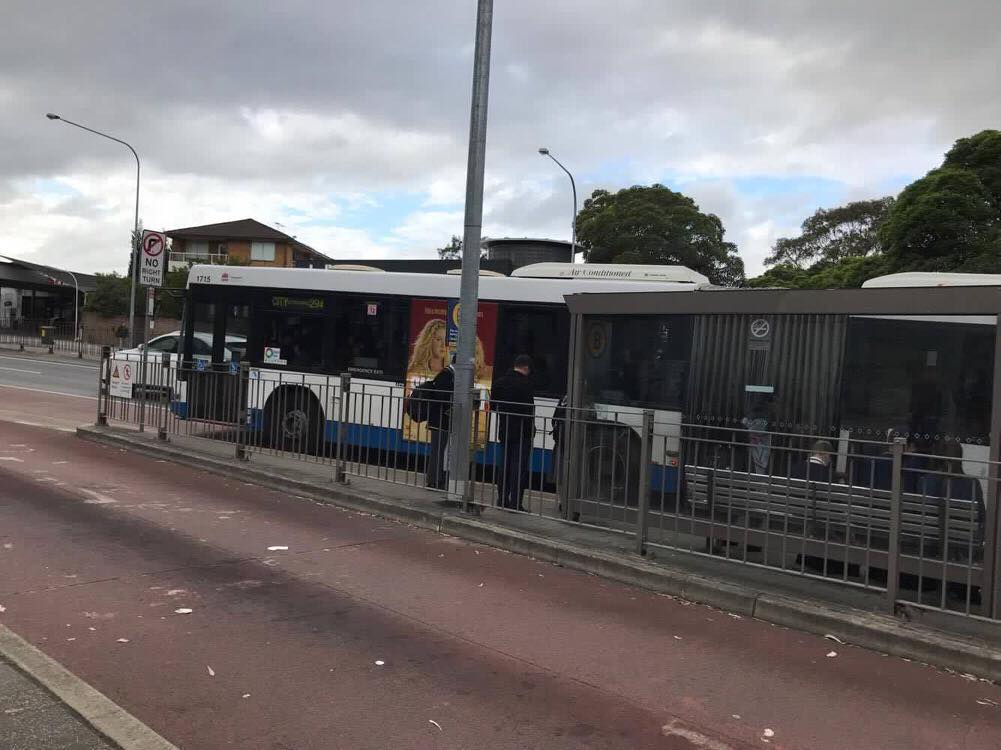 There are no changes to Route 288 – which this week, according to our roving reporters, has been packed.

When are the Timetable Changes Effective?

The above changes are scheduled to take place on 4 June 2017.

Please let us know what you think of the timetable changes.  If they don’t solve the Lane Cove public transport crisis then we need to let the NSW State Government know!!   Please monitor the situation from 4 June 2017 (allowing for glitches that always occur whenever a new timetable is implemented).  We particularly want to hear from  Route 251 passengers and people who catch buses on Epping Road prior to the interchange.