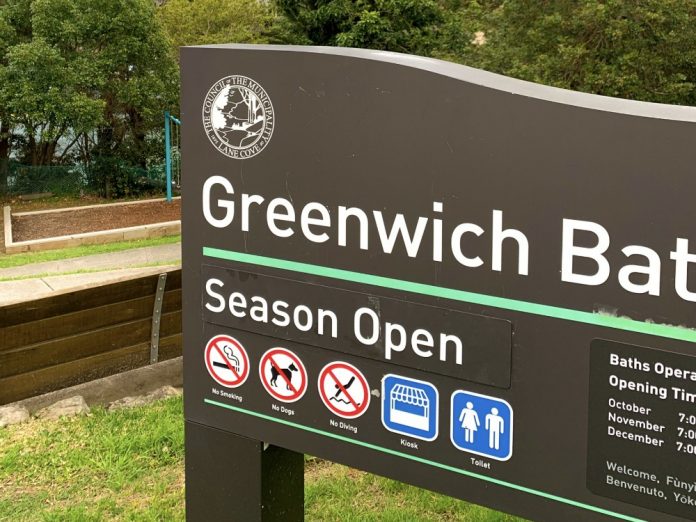 Each year the NSW Government releases a water quality report which monitors the water quality of 228 NSW swimming sites. You can read the full The State of the Beaches Report 2020 – 2021 here.

The good news is that Sydney’s Northern ocean beaches Manly to Palm Beach were rated good or very good.

Lane Cove Council maintains a number of Gross Pollutant Traps in the catchment area to reduce the impact of stormwater on the waterways. 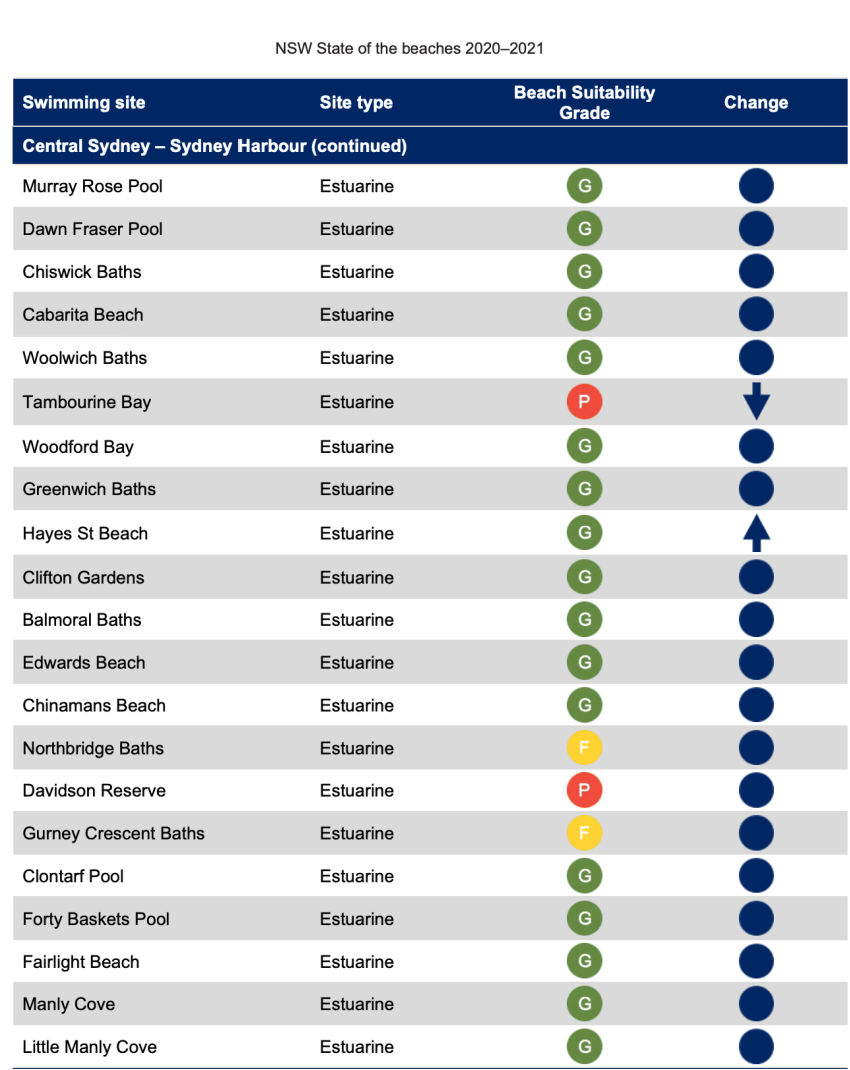 Greenwich Baths is a popular swimming spot in the Lane Cove Council area and they also run a beach safety programme. The Baths have a netted swimming area and a sandy beach.

Tambourine Bay is in the lower Lane Cove River. The swimming enclosure has been removed and there is now a beautiful picnic area.  It was rated poor.

Woodford Bay is another popular swimming spot for kids.

The first record of contact between the British and the Cameraygal people took place at Woodford Bay on 14 February 1790.

Woodford Bayis one of the 3 remaining examples of timber “shark” paling harbourside baths left in Sydney.

This site is a 20 by 25 metre swimming enclosure on the western side of Woodford Bay in the lower Lane Cove River. 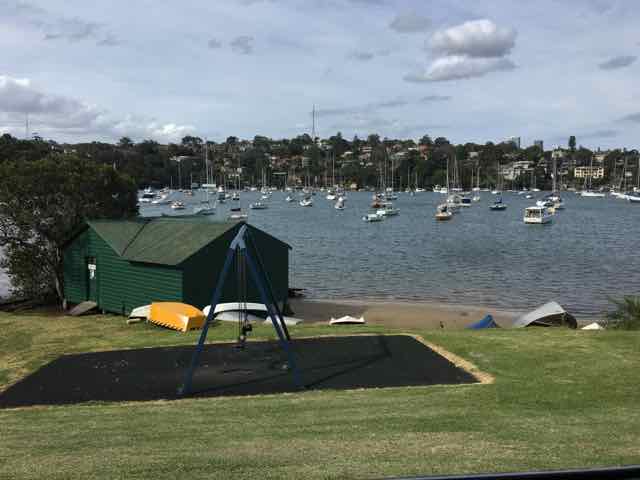 Many Lane Cove families like to swim at Northbridge Baths.

Two estuarine beaches continued to be graded as Fair in 2020–2021: Northbridge Baths and Gurney Crescent Baths in Sydney Harbour. These sites generally had good water quality, with almost all dry weather samples suitable for swimming. Elevated bacterial levels were measured during and following rainfall. Several potential sources of faecal contamination have been identified as significant risks in the sanitary inspection, including stormwater and impacts from upstream sources.

The most important fact to take away from this report is that swimming in harbourside water areas after rain is not a good idea. 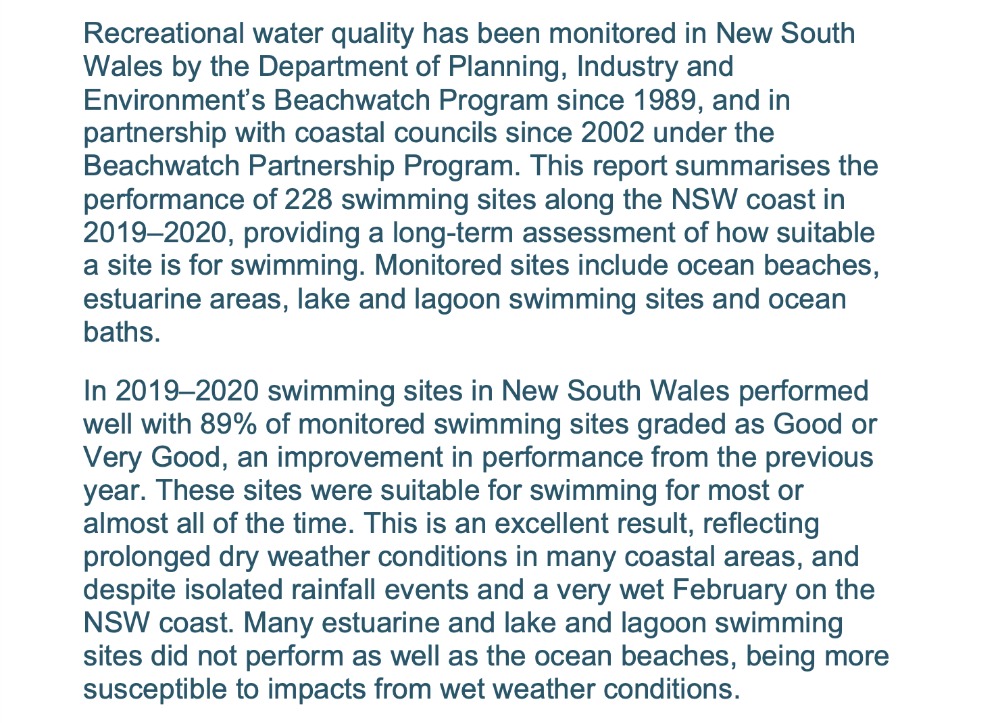 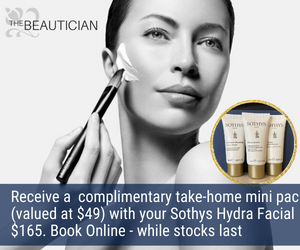