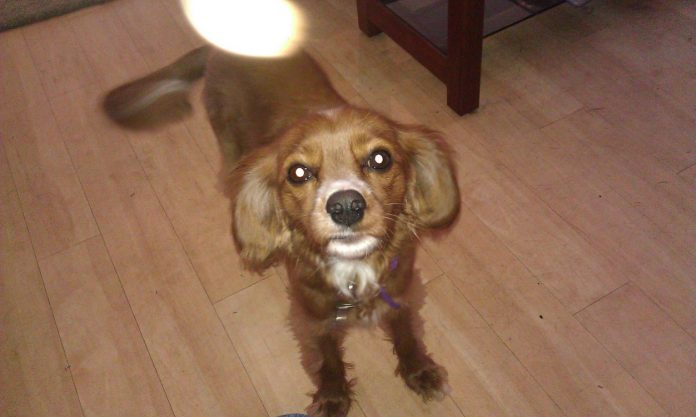 A few weeks ago, In the Cove was contacted by a grieving family whose dog was killed in a vicious attack by another dog.  ITC was aware of the incident but did not want to publish the story for fear of upsetting the family.  However, the family wanted others to know their story to remind everyone to keep their dogs on a lead when they are in a public place.

An unleashed/unrestrained American staffy jumped from the open rear door of a vehicle parked at the Figtree shops and attacked a Cavoodle who was walking past on a lead held by its elderly owner.  The staffy tore the Cavoodle’s neck apart, while the elderly owner lay on the ground trying to save his beloved dog, to no avail. The Cavoodle died instantly from a torn apart neck.  The guys from Hummerstons, Poseidon’s and Fink Chocolate Café raced to the aid of the Cavoodle’s owner assisting him as well as they could. The owners of the American Staffy got the dog back into their vehicle but left before the police arrived. The quick-thinking staff at Poseidon’s took photos of the dog owner’s vehicle registration.

After ITC published this story we were overwhelmed with the number of people who wanted to help the owners.  We spoke to the owners Judy and Guy and they did not feel they could ever replace Monte so they asked if money could be raised for a plaque.   A Go Fund Me Campaign was set up (now closed).

Kirsten from Oliver Barkley Pet Supplies and Tonia Norton from Loving Care Mobile Vet have been liaising with Judy and Guy (Monte’s owners).  Tonia has arranged a plaque and Kirsten has written to the building owners asking for permission to erect the plaque.

The Go Fund Me Campaign raised enough money for a plaque and thanks to Figtree Veterinary we no longer had to raise money for a cremation.  With the money left over and some time between the incident, Judy and Guy decided they would like another dog.

Kirsten from Oliver Barkley found them a beautiful Cavoodle and assisted with a discount and payment plan.  Judy and Guy were over the moon.  Nothing could replace Monte, but the house would not seem so lonely with another puppy in the house.

After Judy and Guy took home their new puppy Judy sent the following Email to ITC:

I would like to introduce you to “Jacky” – registered name – named in honour of a very special person in Lane Cove called Jacky Barker.  I have had her since Monday night and so far, she is determined not to answer to her name (typical female) so she may end up with a nick name like “Jay Jay” “JB” “JC” etc. Etc.   Monte ended up mostly being called “Moo”.

It was so easy for me to select a name for “Jacky”.  Never in this little girl’s (Jacky) lifetime will I forget how I was so fortunate to be able to (not replace) acquire a puppy with the assistance of the community in Lane Cove and in particular, the efforts to hopefully bringing awareness to the absolute dangers of dogs being off leash.  Clearly, this hit a nerve with your readers and so many other people have had bad experiences with “irresponsible dog” owners who are training their dogs for events other than “domestic bliss” – read “dog fighting”.

Monte was a local and popular identity especially with the school children and I am just shattered what happened, not only to Moo, but to my 73 yr. old husband.  His only hobby was walking Moo and talking to other locals.  He was injured but his physical injuries have no bearing on what he saw with Moo and he is not dealing with it well.   The impact of this incident has far more ramifications than just someone’s dog being killed.

I just wanted you to meet your namesake, “Jacky”.  The little Cavoodle who consoled (but not replaced) a grieving family.

ITC cannot tell you how honoured we are to have the puppy named after me. 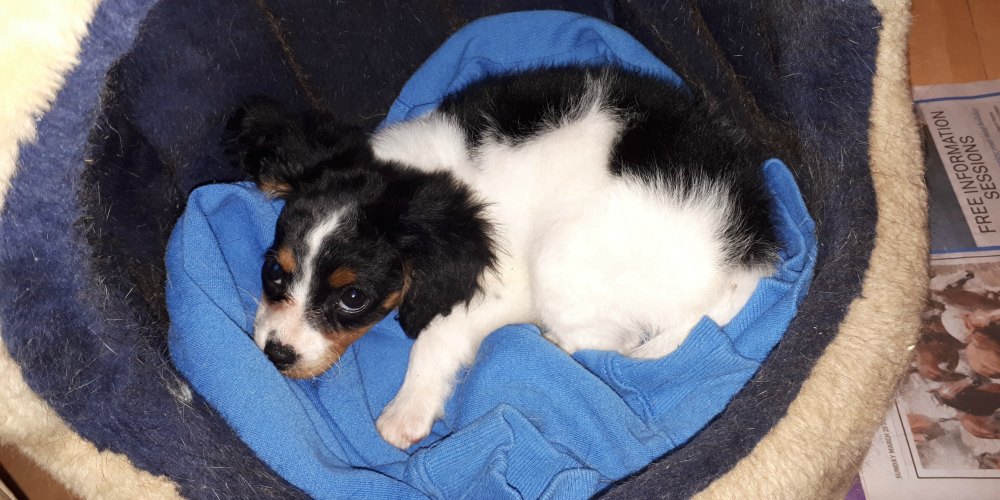 Judy and Guy’s daughter also wanted to give back and she found a dog in a rescue shelter that needed a bit of extra love after being abused.  Cooper is now part of the family. 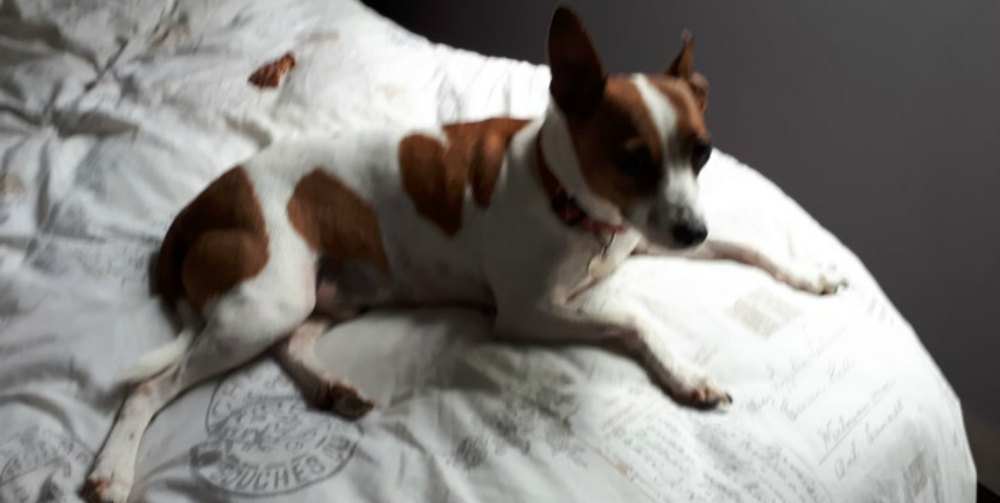 Has the Owner Been Charged?

ITC has been inundated with people asking if the owner of the dog had been found.  The police referred the matter to the Lane Cove Council and the Council advised the following:

The owner has been located and the Lane Cove Council has been in touch. Although the owner does not live in our local area, Council has commenced the process of having the dog declared a Dangerous Dog following the serious nature of this incident. This is a lifetime restriction on the dog involving a range of conditions which are enforced by the owner’s local Council. We have been in touch with the dog owner’s Council and they will be responsible for the next steps of monitoring and enforcing the strict conditions that come from the process of a dog being declared a Dangerous Dog.

Thank you Lane Cove Community for your love and generosity.  ITC does not know many communities who would donate to a couple they do not know, but felt their pain. 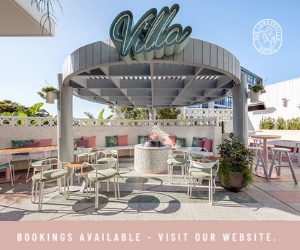