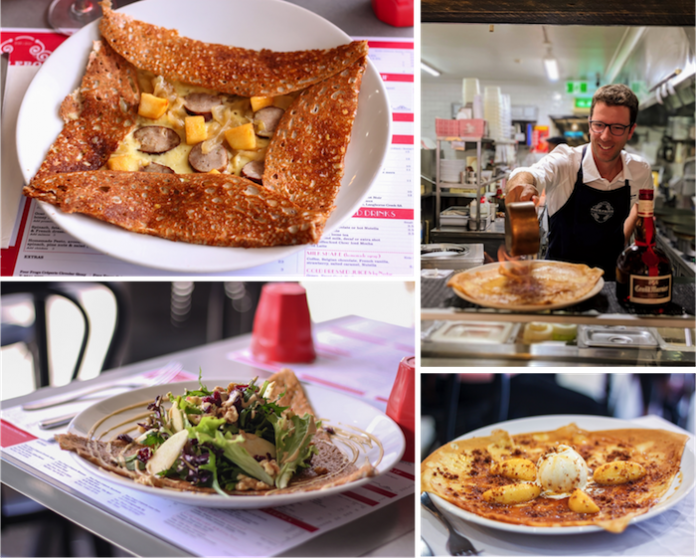 It’s apple harvest season in France. At Four Frogs, as they only offer French traditional cider (of course!), they are celebrating with a cider degustation and a special cocktail, along with matching apple crêpes and galettes.

A little known fact, is that creperies throughout France serve the traditional pairing of cider and crepes. French cider or “cidre”, is 100% natural and made from bittersweet apples which are grown in the perfectly cool regions of Bretagne and Normandy in Northern France. These particular apples produce a cider much different from Australian cider—it is low in acidity, well-balanced between fruity and bitter notes and often, lower in alcohol content. The crisp cider and decadent crêpes compliment each other remarkably well.
It is no surprise why the French have been doing this for years!

This month, Four Frogs, will honour this French tradition with their Cider Month Special. In partnership with ECLOR, they will be featuring two of the finest French ciders, Ecusson and Kerisac, as well as a refreshing cocktail.

It is the perfect opportunity for you to find out what this magical pairing is about! 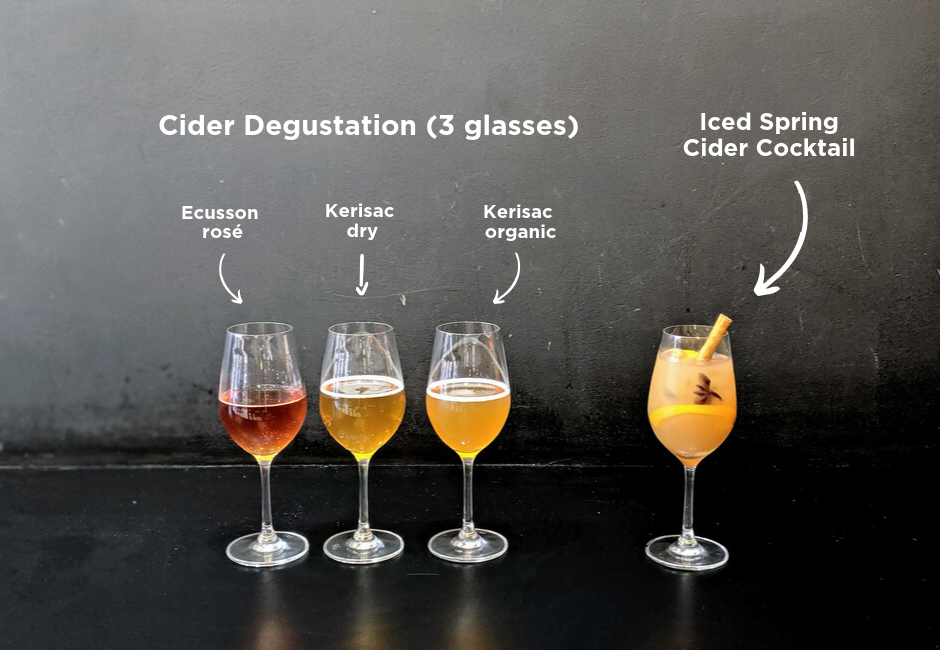 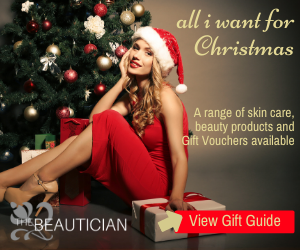