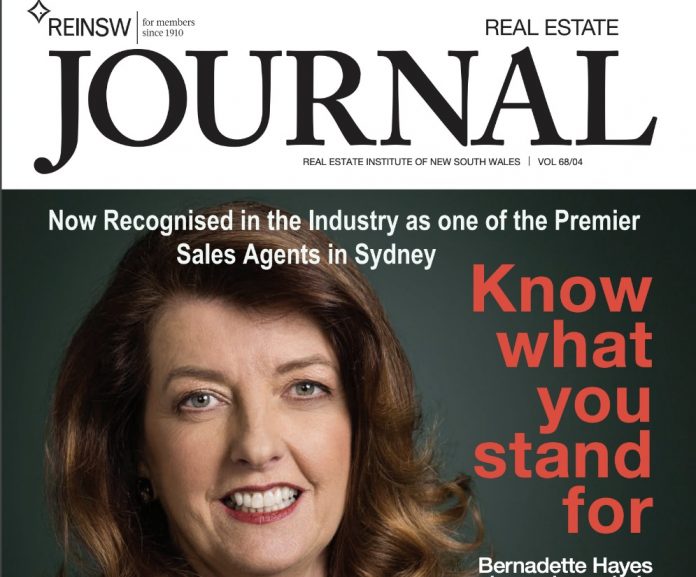 Bernadette Hayes is the founder of Harbourline Real Estate agency in Greenwich.  She started Harbourline in 2009 after a successful career in the hospitality industry (including a management role at the Sydney Opera House).

When she dipped her toe in the real estate waters in 2009, she had no idea that just over ten years later she would have a team of seven working in her own independent real estate agency with a huge profile in the Greenwich area.

It makes sense that Bernadette would start up a business in Greenwich.  She has lived in the Wollstonecraft/Greenwich area for over 30 years.  Her kids attended Greenwich Public School, and Bernadette has seen 5 Principals and several Acting Principals during the time her kids were at school (this was over a while as Bernadette has had two stints at being at Greenwich Public School parent).  She told us ITC when her kids first started, she was a young mum and then when her younger kids began, she was a not so young mum.  That has meant she has made many friendships with local Greenwich mums and dads.

How Did She Start Harbourline?

It all started for Bernadette when she was unhappy with the property manager looking after her investment property.  She knew she could do a better job herself, so she began managing her own property, and soon a friend asked her to manage a property for her.

Her accountant suggested she should look at being a property manager full time.

She discussed the idea with her husband (who happened to have a senior corporate property role) and off to TAFE she went.  It was an intensive six months, and she finished top of her class.  Her lecturer asked her what she planned to do next and she told him property management from a home office.  He was so impressed by her; he mentioned that she would be brilliant in sales and property management.  He was right.  Bernadette’s first sale was $110 000 over the reserve.

Part of the Greenwich Community

Bernadette started small, but she knew from the beginning, she wanted to be a community supporter. She started sponsoring the Greenwich Soccer Club (part of the Greenwich Sports Club).  She also sponsors the Award for Performing Arts at Greenwich Public School.

The Greenwich Carols are a real community event.

Bernadette also knew she wanted her agency to be different. She wanted to maintain her fierce independence.  It’s not easy starting your own business from scratch. She started with a two-year plan, and now eight years later, she is still going and continuing to grow her business.  She has seven staff, and some of her staff have been with her for ten years.  More than half of her team are women with families.

Her clients (particularly her property management clients) appreciate dealing with the same person.  Harbourline manages properties throughout Sydney and in particular the North Shore and the Inner West. 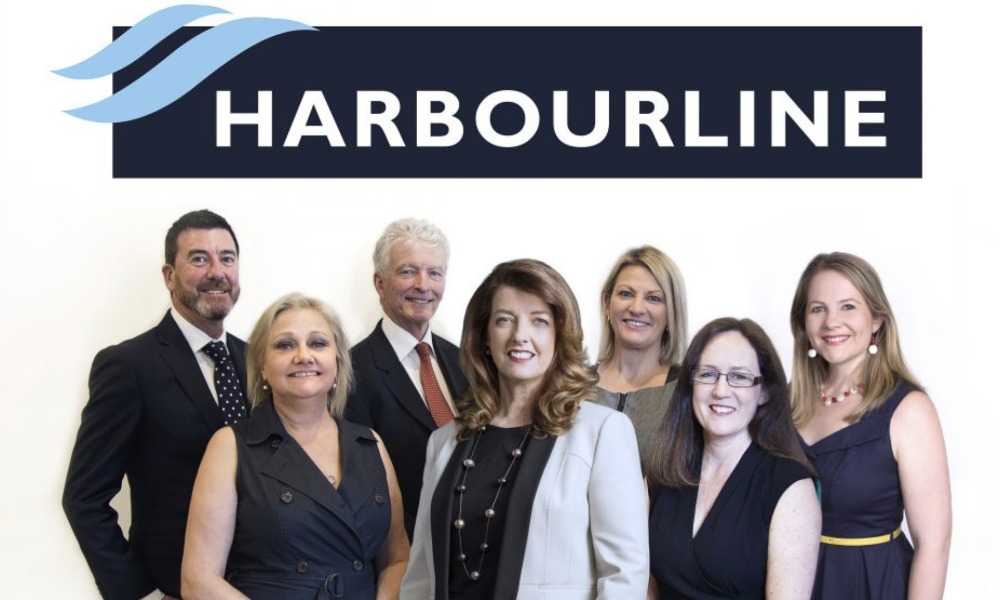 She impressed the host of Selling Houses Australia, Andrew Winter, as he approached Bernadette again to film a segment on apartments and how “older apartments” can be attractive to buyers.

You can see from the photo below that Harbourline is an award-winning agency. 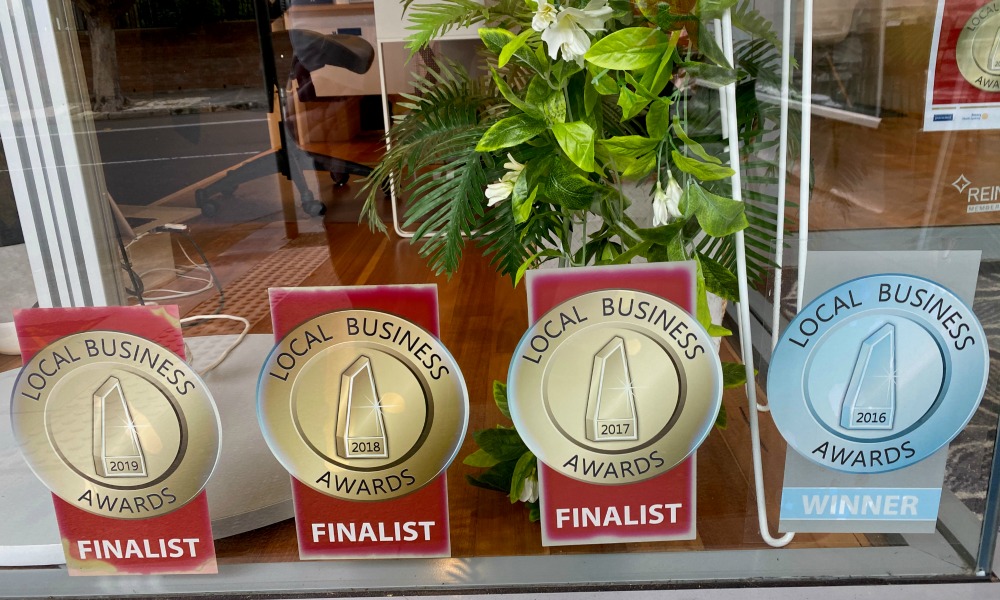 Bernadette has no plans to slow down; she loves being embedded in the Greenwich community and mentoring staff. 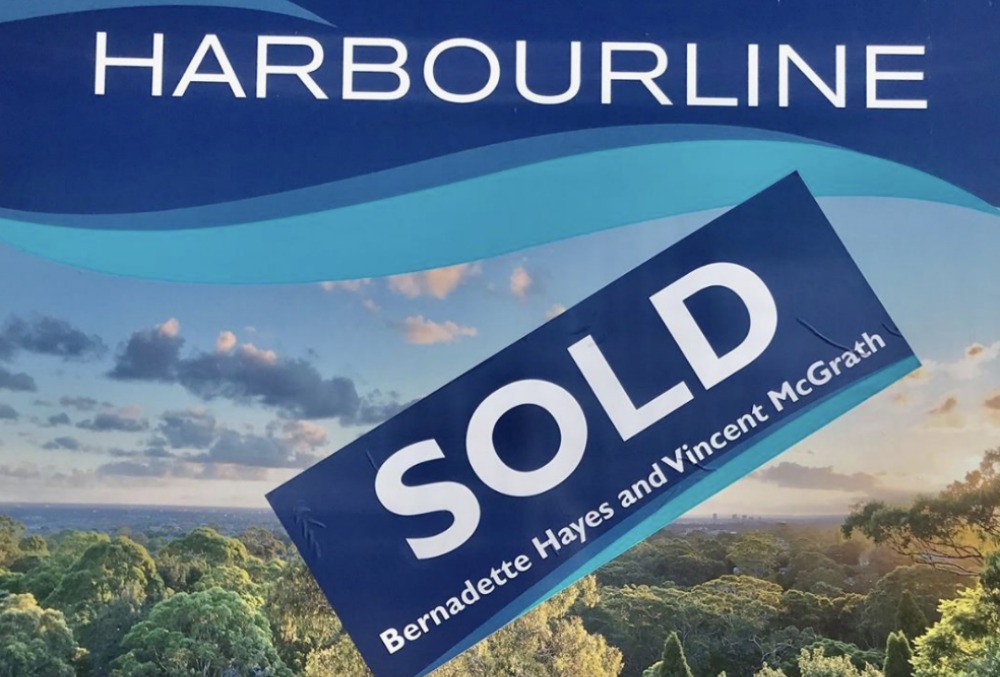 No More FOMO if You’re With In the Cove 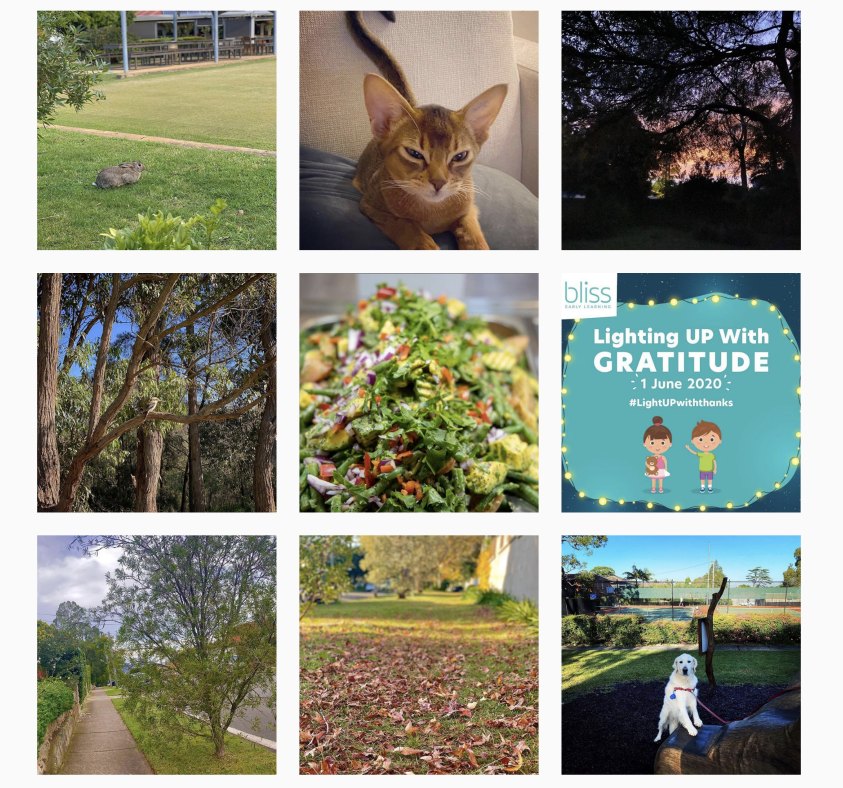 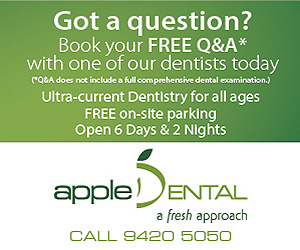