The Lane Cove Concert Band organisation consists of 6 music ensembles. The flagship ensemble is the Cameraygal Wind Symphony, under the baton of Gavin Staines. The Turrumburra Concert Band (a band formed in 2008 comprising adult learners) and the more recently formed Karingal Concert Band are both under the baton of Music Director Phil Arnold. Our subsidiary groups include a big band/jazz ensemble titled Stringybark Jazz, a woodwind ensemble Tambourine Bay Winds, both lead by their Music Director Dave Braybrook and Burns Bay Big Band lead by Phil Arnold.

We also have a new adult beginner group which commenced in early 2016. The Bands play in various community events, local, state and national competitions and host their own indoor and outdoor concerts each year. Check out the band’s website for current concert information.

New players are always welcome. Potential members should plan to attend a few rehearsals to try the various bands out. Contact the membership secretary on ph. 9427 5529 or via the website. 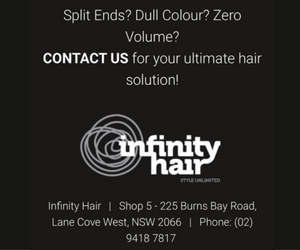