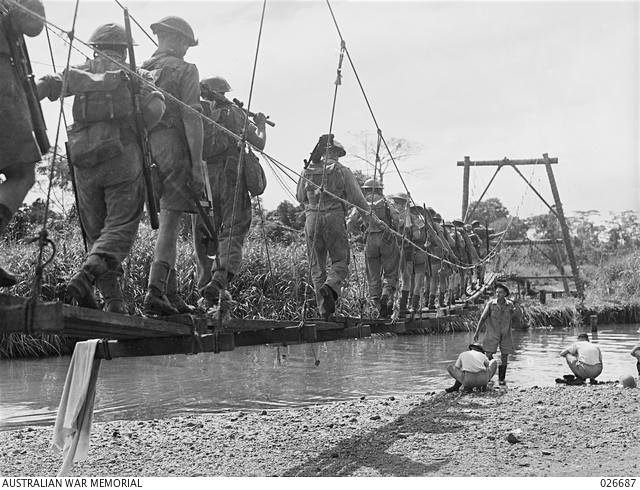 In August 1942 Australian soldiers engaged the Japanese Army in the Battle of Milne Bay (Papua New Guinea). Milne Bay would become the first major battle in the Second World War where allied troops defeated Japanese land forces decisively. It was also the first time men of the AIF fought alongside young conscripts of the militia and the first time an Australian division was commanded by a graduate of the Royal Military College, Duntroon.

Rowan Tracey, Kokoda historian, will discuss the Battle of Milne Bay and the impact the battle had on the war in the Pacific. Rowan served in the Australian military for 23 years, first walked the Kokoda Track 30 years ago and has a particular interest in higher military command structures throughout the World War Two Papua New Guinea campaign.