Lane Cove Cricket Club is the oldest Shires cricket club in the Sydney Cricket Association as well as being one of the largest Junior clubs on the North Shore and fielding a flourishing Masters (over 40s) contingent.

LCCC are always on the lookout for new players and we can offer a great place to play high standard, competitive cricket. Our home ground Tantallon Oval has won the Shires Ground of the Year for four times and the Club has won the Spirit of Cricket award in four of the last five seasons. The Club has raised money for Movember in the past and raised the most of all participating cricket clubs in the country – over $12,000 in 2010.

If you are interested in playing for Lane Cove, please get in contact with the Club Secretary Jarrod Rixon at 0404 144 420 or alternatively, by emailing [email protected] (checked daily).

Lane Cove has two over 40s teams, Lane Cove Blue and Lane Cove White, and one over 50s team, we like to call Lane Cove Grey, but are rather known as Lane Cove Classic.

Lane Cove Juniors play in the North Shore Junior Cricket Association (NSJCA) and fields teams from Under 9s through to Under 16/17. Lane Cove Juniors also runs the in2cricket development program for under 6’s, 7’s and 8’s.

Registrations open in August each year and the season starts in September .

All players receive a LCCC playing shirt, training shirt and shorts, and cap.

More information on all grades/competitions can be found at the club’s website http://lanecove.nsw.cricket.com.au/. 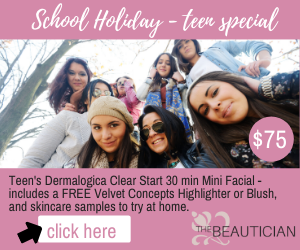