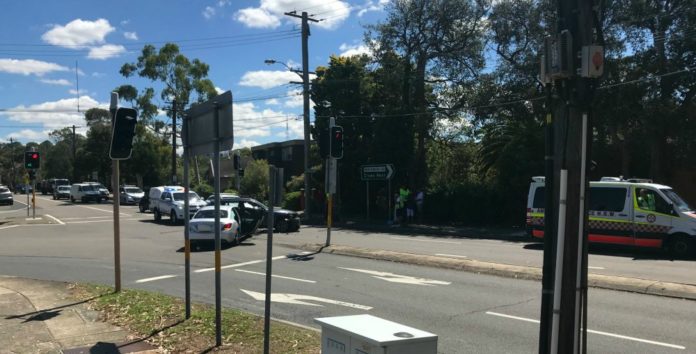 You may be aware that for some time now, In the Cove has been writing letters to the Roads and Maritime Services (RMS), the Lane Cove Council and our local member the Hon. Mr Anthony Roberts, requesting action be taken on the dangerous “Diddy” intersection.

This intersection is the scene of regular accidents, and we’ve thought it was only a matter of time before there was a fatality…

In July 2018 the RMS advised as follows: 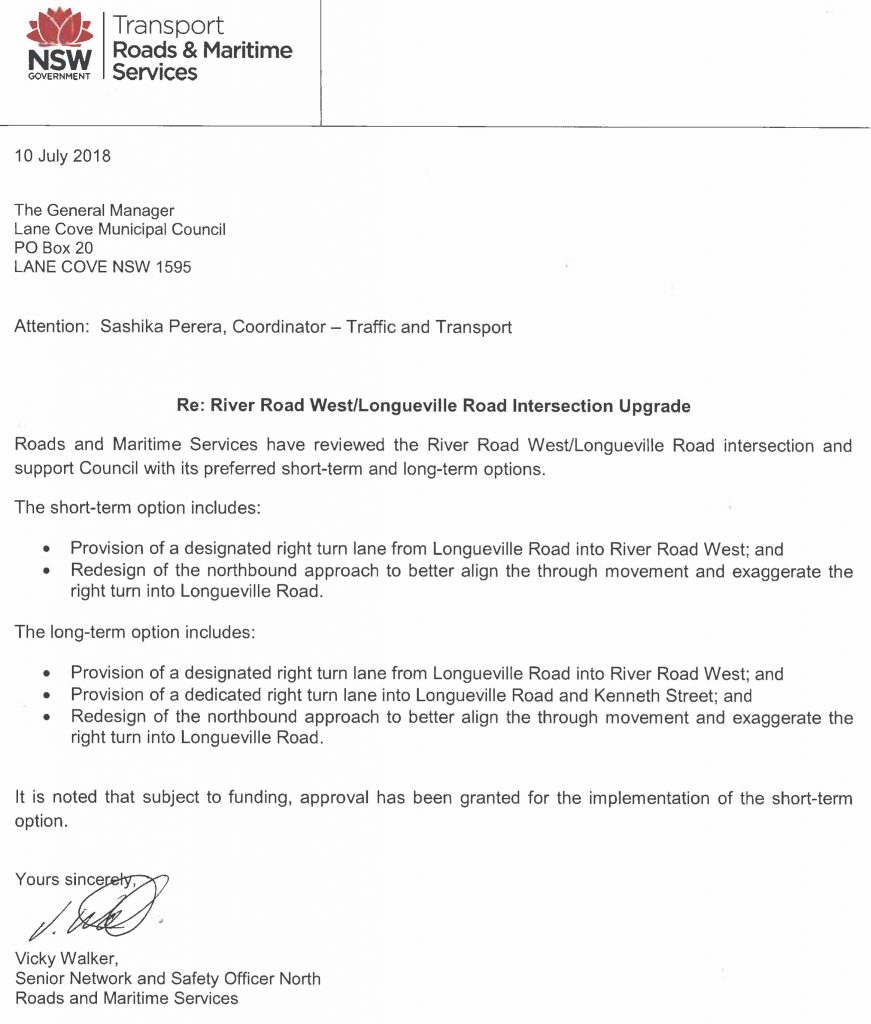 Since this letter there have been more accidents at this intersection including two in the last three weeks. 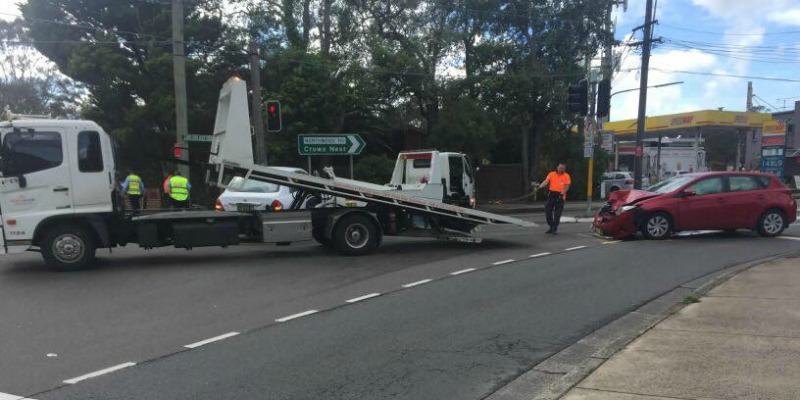 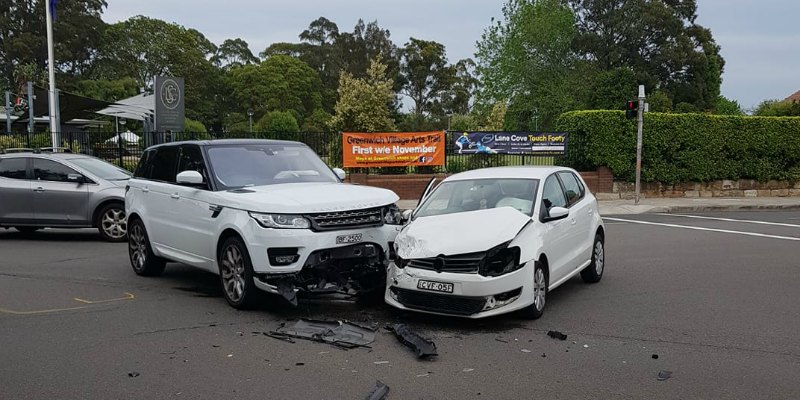 Apparently in March 2018 the green turning arrow was changed.  ITC had not realised that this change has been made.  Since becoming aware of the change, it is obvious that the green arrow is pointing in a slightly different direction.  However many of the accidents that occur at this intersection involve drivers who do not regularly travel through this intersection.  It is obvious that the directional arrow is still confusing.

A spokesperson for the Lane Cove Council stated:

While the directional arrow installed by RMS in March 2018 was welcomed by Council, we too continue to have a number of concerns about this intersection. As a result Council has requested RMS consider additional options to address overall safety. A concept plan for the intersection was developed by Council in consultation with RMS and a Black Spot funding application was made by Council in July 2018. We currently await the announcement of the outcome and it may take until March 2019 to hear back. The proposed improvements involve significant works including changes to infrastructure and land in that vicinity so if approval does come through I have been told it won’t be a quick fix, it will take time. I have also been informed that our local member is aware of our concerns and continues to make ongoing representations to RMS to seek an outcome on the proposal.

We need to keep the pressure on the RMS to improve this intersection before there is a fatality.  You can contact the Roads Minister here and ask that priority is given to fixing up this intersection.