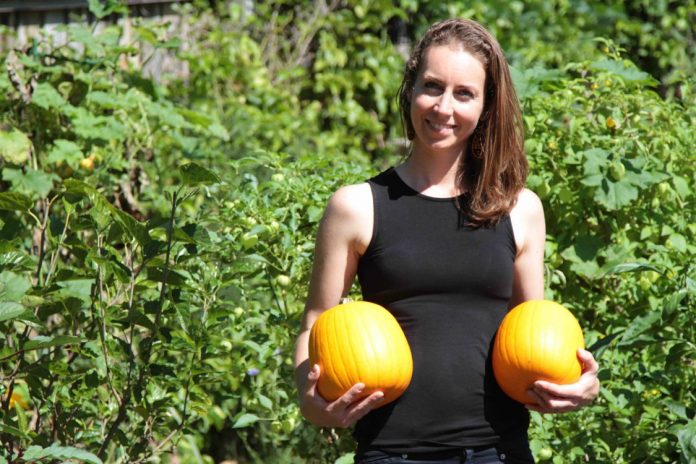 In December 2015 we wrote an article about the launch of Crop Swap Sydney by Lane Cove Local Laurie Green. Since that time Crop Swap Sydney has gone from strength to strength.  What is Crop Swap? Do you grow too much basil, have too many seeds, or is your freezer not big enough for your end of season pesto? Simply, Crop Swap Australia facilitates the swapping of homegrown produce, seeds and edible plants through local, cashless markets. Crop Swap builds community, reduces food waste and helps people eat better, at a lesser cost.

On 19 November 2018 Crop Swap Sydney turned 3! They now have 23 Crop Swap Groups throughout Australia and one in Vancouver.  They have held over 100 crop swaps in Sydney.

The most commonly swapped crop is herbs and the most unusual is natural loofahs. 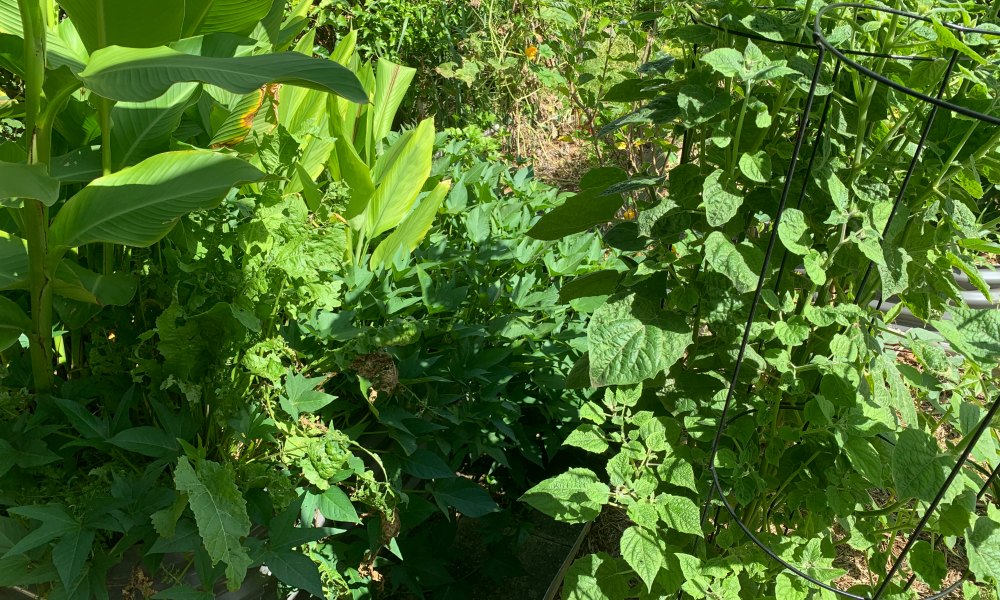 ITC first visited Laurie’s garden in December 2015 and since that time it has grown and grown.  Laurie now feeds her family from what they grow and swap.  She makes her own yoghurt, sourdough, Kombucha, natural dyes and cordials. She hand dyes materials to make eco friendly bags to use for gift wrapping.  She also has her own native bee hotel. 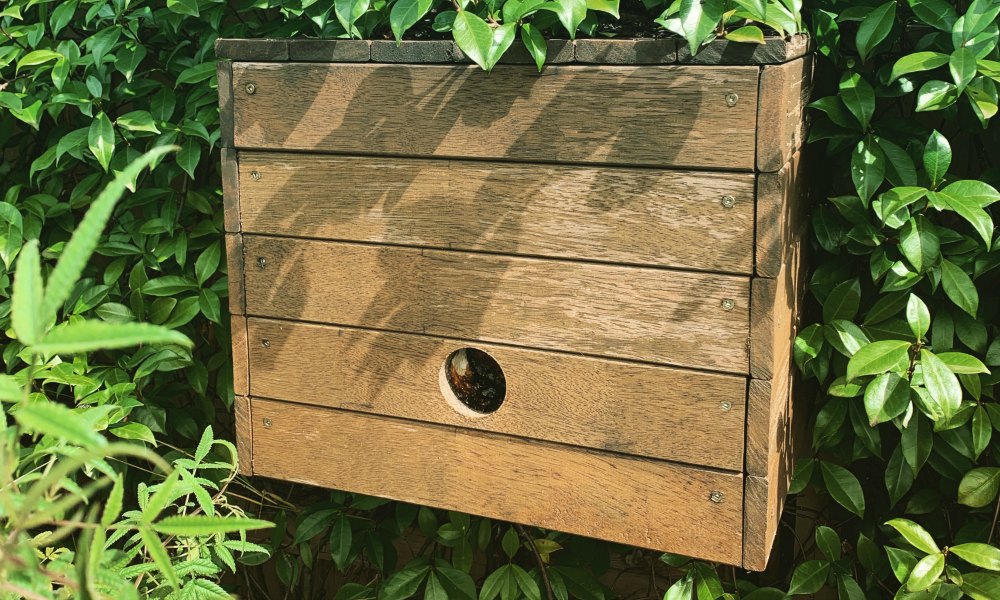 Not only does her garden produce food but games for the kids.  This gourd below is like a spinning top – hours of fun for the kids. 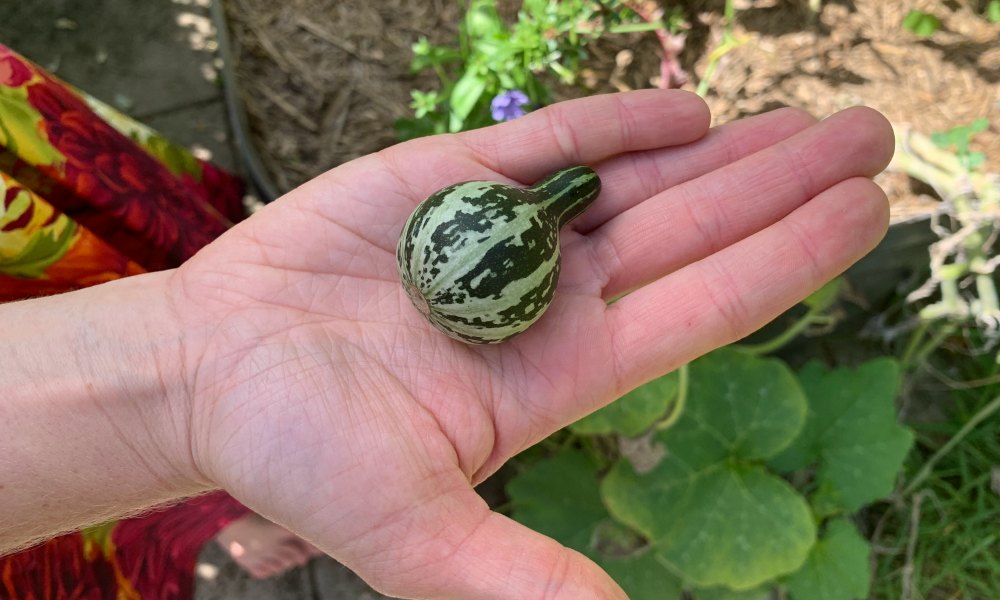 Crop Swap has given Laurie Green so much.  She has met new friends, and she feels she has a stronger community connection.  She also said it is great for her kids to see food grow in their back yard and to learn about sharing and swapping.  Laurie also spends time holding workshops about dehydrating food. She teaches you about the three different methods of dehydrating (the sun, oven and different kinds of dehydrators).  If you would like to attend her next workshop in Lane Cove email Laurie here. 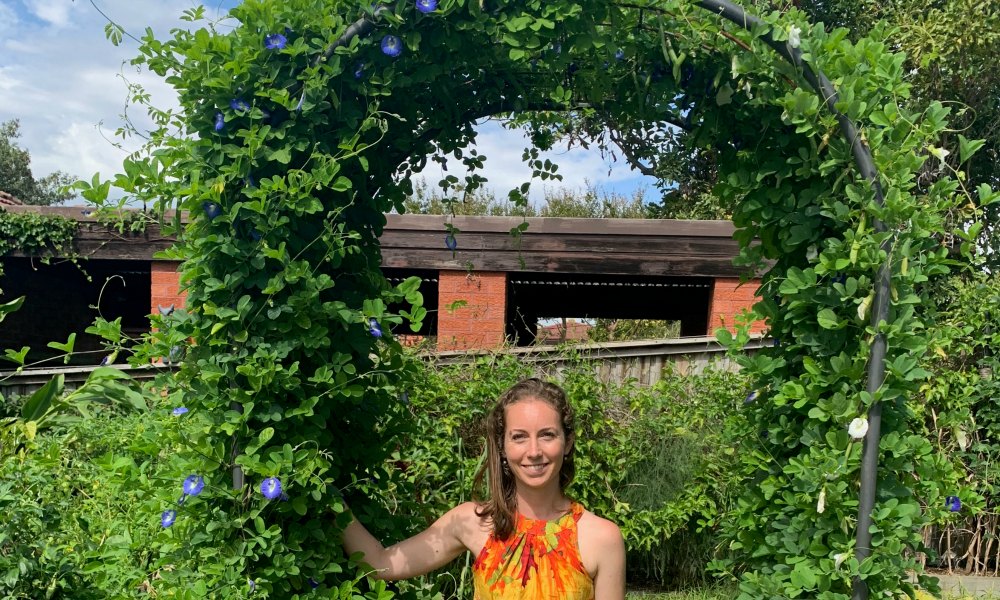 If you have some spare herbs, tomatoes or eggs why not join Crop Swap?

Laurie has some exciting plans with Lane Cove Local Bridget Kennedy around edible gardens – we will let you know about that asap. 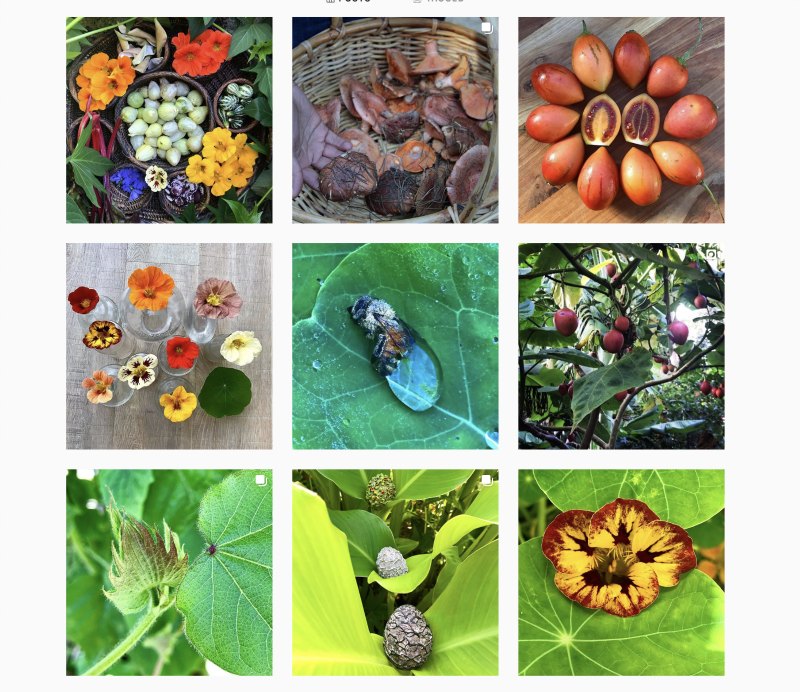 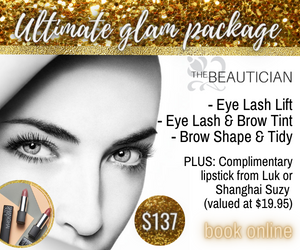