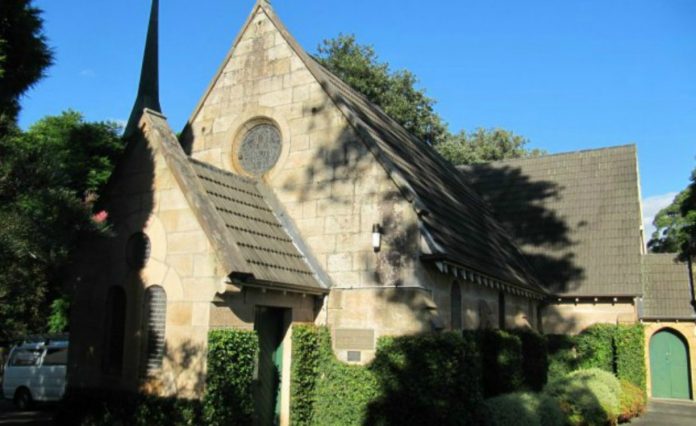 In November 2015 the Chatswood South Uniting Church, on the corner of the Pacific Highway and Mowbray Road (just near The Great Northern), was listed for sale.  Two years later it was relisted for sale.

The owner has now submitted a Development Application to the Lane Cove Council to build 40 new apartments.

The Development Application states “All existing buildings, other than the existing heritage significant church building, will be demolished and replaced with the proposed multi-dwelling housing development. The dwellings are of three (3) levels above ground. One (1) level of basement car parking is proposed, providing sufficient parking to meet the needs of the development.

The beautiful church is on the NSW Heritage Register.

It’s considered to be of significance as it is a wonderful example of a rural church, graveyard and landscaped grounds indicative of the early rural settlement of Lane Cove in the 1870’s.

It is the oldest remaining (the third built) Methodist church on Sydney’s North Shore, and the first church to be built in Lane Cove.

The graveyard contains the remains of early pioneer families such as the Forsythe, Bryson and French families).

It is also of aesthetic significance as a landmark on the Pacific Highway.  It will have to be included in the developer’s plans.

When In the Cove first published the land was being developed, so many of you mentioned your time at the Church and some of you even sent us your wedding photos. 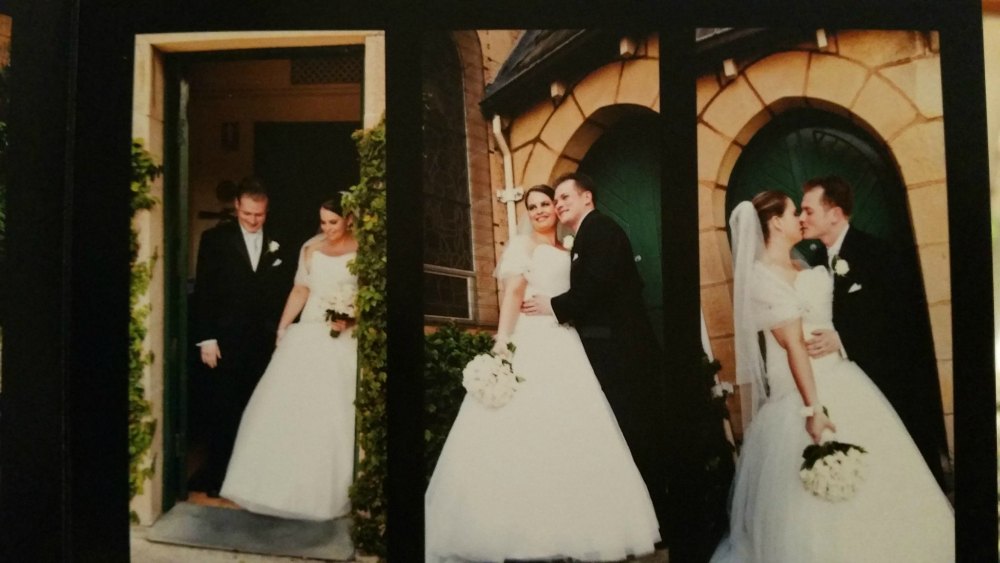 This site is zoned R4 High-Density Residential and the development as proposed is permitted within the zone.  The Development will cost just over $21 million.

The total area of the development site is 6800sqm. The Developers have stated that their proposed design provides an aesthetically pleasing and contemporary addition to the streetscape. 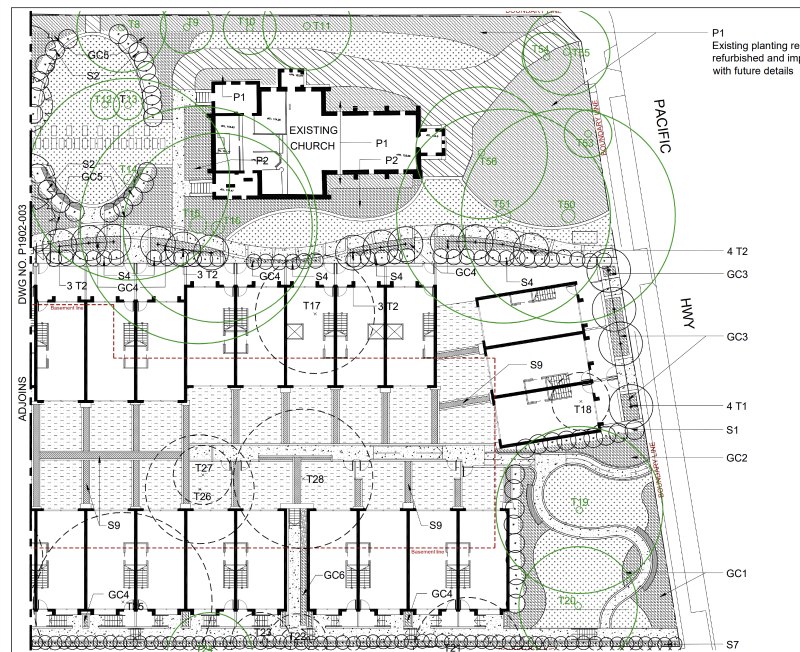 Neighbours have been notified and members of the public have until the 20 February to comment on the proposal. You can submit your comments via email to [email protected] – you must reference the development application number 5/2020 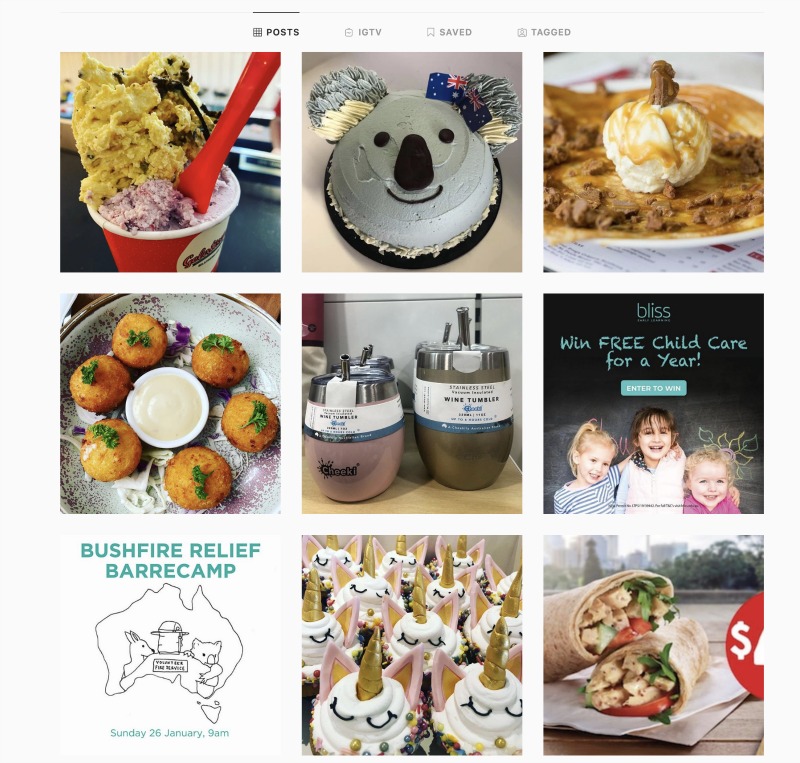