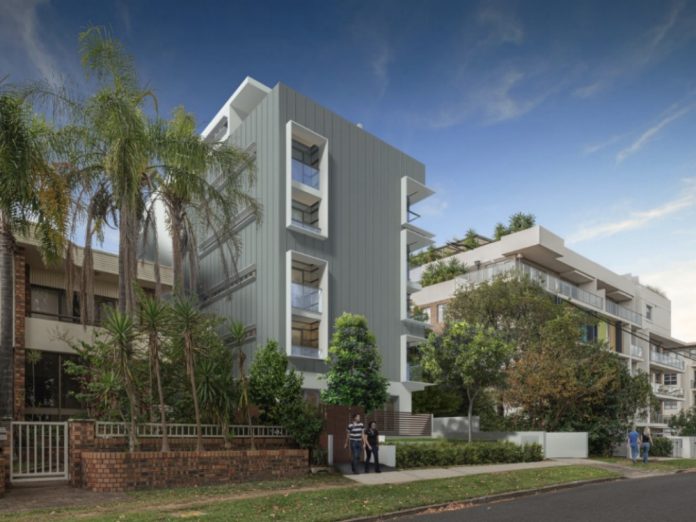 The Developer submitted the boarding houses would address the demand for affordable housing in the lower north shore.

Boarding houses have evolved and now there is the new generation of Boarding houses. The State Government introduced the State Environmental Planning Policy (Affordable Rental Housing) 2009 (AHSEPP) with the aim of increasing the supply and diversity of affordable and social housing.

The three main components of the AHSEPP were:

Developers were keen on new generation boarding houses as the space bonus included increased floor space usually around 20%, over what is otherwise permitted for residential flat/unit developments.

Numerous locals (including the Stringybark Creek Residents Association) objected to the developments on the basis that it was out of character with the surrounding developments, would lead to overcrowding and traffic issues.

The Developer could lodge a new plan with a scaled-down building and fewer units.

The future of Boarding Houses in Lane Cove

There are several boarding houses already in the Lane Cove Council area including one in Lane Cove West near the Figtree Shops.

A few years ago an application was made for a boarding house on Austin Street across the road from the Lane Cove Public School.  It did not proceed after wide-scale public objections.

It might be time for the State Government to review boarding houses to see if they are in fact a solution to affordable housing.

It might also be time for the Lane Cove Council to have in place a registration and enforcement plan for operators who fail to register.