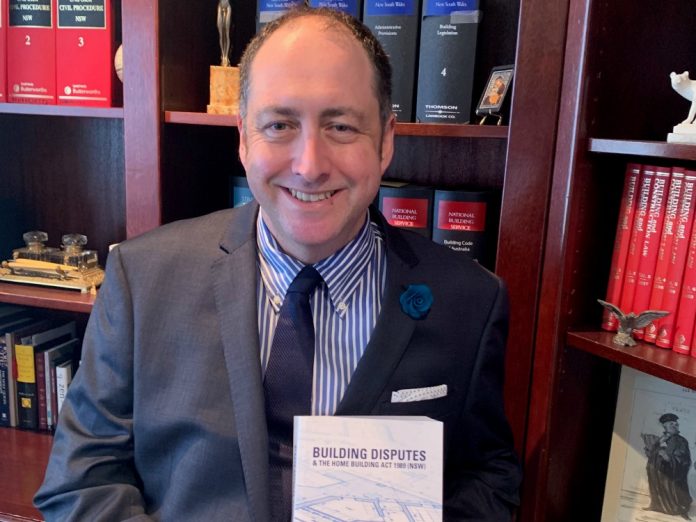 On 10 June 2020, a change came to the people of New South Wales; a change having momentous effects for everyone owning or living in a home or home unit – so everyone.  This change was in part due to the actions of Lane Cove Local Philip Bambagiotti.

The late 1960s saw a surge in the building of homes and home unit blocks.  With that surge, more people are confronted with the problem of latent defects in these buildings.  This latent defect problem is tricky: because rectifying these defects is usually expensive because they usually only appear years after the building has been completed and bought and sold, but mostly because the people that have the burden of those defects, in almost every case, had nothing to do with the construction and are not parties to any of the contracts under which the work was done.

Worse, being latent defects, in many cases, even the existence of the defects are not observable at the completion of the work, and in most cases, there is no practicable or affordable way of even finding out if they exist when the property is purchased, sometimes years after the home was built.

These defects can be so serious that what is for most people the most important purchase of their lives, where they live and their families grow, can become practically worthless, or worse, can become a money-pit from which there is no escape.

Since the late 1960s, the law has been wrestling with the problem of latent defects in residential buildings.  In NSW, this led to the Builders Licensing Act 1971, which since led to the current Home Building Act 1989.  These steps did not, however, solve the problem, particularly for later purchasers.

Also since the late 1960s, the owners of land have tried to use the law of tort (claims in negligence) to deal with these latent defects, where there is no contract between the claimant and the person said to be responsible for the defective building.

Those attempts have been problematic.  In most cases, with the courts in Australia and the UK consistently having difficulty in finding the ‘duty of care’ necessary for a claim in negligence to succeed.

The concern has been that remedies in tort should be closely contained, in order to protect economic activity from interference.  The problem has been that this approach has effectively left the consumer to carry the risk and to foot the bill in many if not most instances of latent defects – where the consumer is the person with the least skill and ability to know and manage that risk or to foot that bill.

In 2014, this led to the High Court finding that there was no duty of care on the part of a builder and developer to purchasers in a high rise apartment building in central Chatswood for latent defects in the external façade and concrete window lintels in that building – defects that would cost millions of dollars to fix.

The Law Had to Be Fixed – Enter Philip Bambagiotti

It was clear to one of the lawyers involved in that case, barrister, Philip Bambagiotti, a Lane Cove local, that something needed to be done.  The High Court, of course, was correct in law; but the outcome sat very uncomfortably with the pub-test of what is fair in the circumstances.  And whilst the path to the reform of the common law was a long one, the problems with these latent defects could not wait that long.

One of the answers to this problem, hinted at since the 1970s, was for parliament to step in to legislate to level the playing field between consumers and constructors.  Since then, no parliament in the common law world has been motivated to take that step.

Philip is no stranger to these kinds of problem.  In 2012, he wrote the leading book on the subject of residential building disputes and is the midst of updating it.  He has been warning everyone who would listen, and many who would not, for years about the dangers to the whole community of a failure to properly deal with this latent defects problem.

Over the last 50 years, most of the money and time spent on the question of a negligence claim for latent defects had involved lawyers arguing over the what, why, how, and when there should be a duty of care, he suggested that the simplest solution was to solve this by introducing a simple statutory duty of care, so that the money and resources could properly be spent on the facts and details of the particular case – whether or not the duty was breached.  This would then fit in comfortably with the sophisticated legislation that is already in place to deal with claims in negligence: such as the Civil Liability Act 2002.

Sadly, those dangers warned by Philip emerged spectacularly on Christmas eve 2018, when structural deficiencies were found in the Opal Tower residential apartment block at Sydney Olympic Park, followed by problems emerging in the Mascot Towers, in southern Sydney.

These events caused the NSW Government to commission a report, which in February 2019 included a recommendation for a plain statutory duty of care to cover instances where latent defects are caused and where contractual remedies are not adequate.

The NSW Government was not slow in responding.  The Minister for Better Regulation, the Hon Kevin Andrews, saw the need to empower consumers and took the step that parliaments around the world had not taken for that 50 years.  He set in train the steps to deal with these problems, with the creation of the Building Commissioner, but, perhaps more importantly, in moving Part 4 of the Design & Building Professionals Act 2020 (NSW) which creates a statutory duty of care given by everyone who does ‘construction work’ to the owners and the purchasers of buildings, including residential buildings.  That is the law that took effect on 10 June!

In introducing the bill to parliament, Minister Andrews said: ‘This bill will reflect a new era in the industry, and is about putting public safety first, to ensure that New South Wales has a leading system of design & building regulation that delivers well-constructed buildings into the future.’

It is now simple for those involved in the construction industry and those purchasing dwellings in buildings to know their rights and obligations.  It means that building disputes will now focus on the buildings, that consumers will have cost-effective ability to enforce their rights, and, most importantly, that the risk of defective building work is more likely to be carried by those that can control, and avoid those risks.  All those involved in the construction industry now have a clear economic incentive not to cut corners, and to do the job right.

For Philip, that statutory duty passing into law was the culmination of years of work, since the High Court judgment of 2014.  He continually raised the issue with academics and politicians and kept pushing until the legislation was introduced. He wrote papers and drafted sample legislation. Finally, someone was listening.

He said to In the Cove, that this duty is likely to benefit the community in many different ways, not the least being an expected reduction in litigated disputes – because there is no longer the need to argue about duties, parties can get on with identifying and resolving their disputes more easily, and by sensible commercial discussion.  He expects his work in this area to decrease with this development, but the community benefits outweigh these considerations.

He also said: ‘This is the most significant legislative reform in the building industry in the last 40 odd years.  By matching economic risk with the ability to control that risk, and by giving ordinary people to hold those who are actually responsible for these problems to account, this legislation is a true step forward to consumer protection, as well as vindicating those building professionals that do take care and have pride in their work’.

The quality of our built environment is of critical concern for the health of our communities, in Lane Cove as everywhere else.  This is yet another example of a Lane Cove local going a step beyond what is expected to the benefit of the whole community. 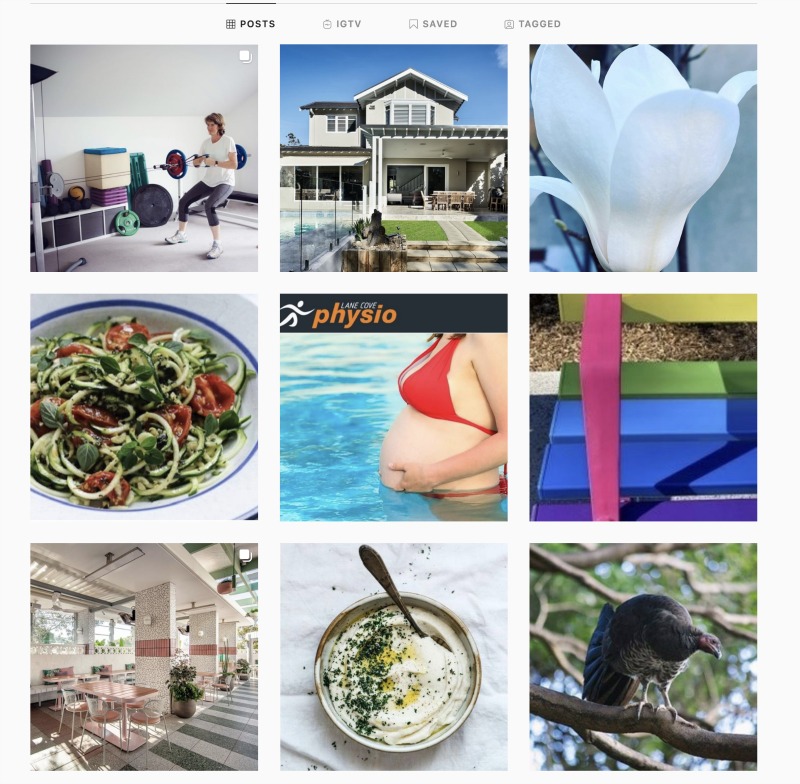 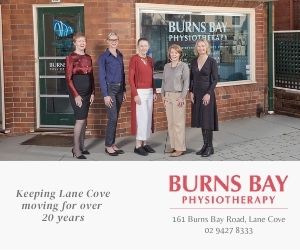