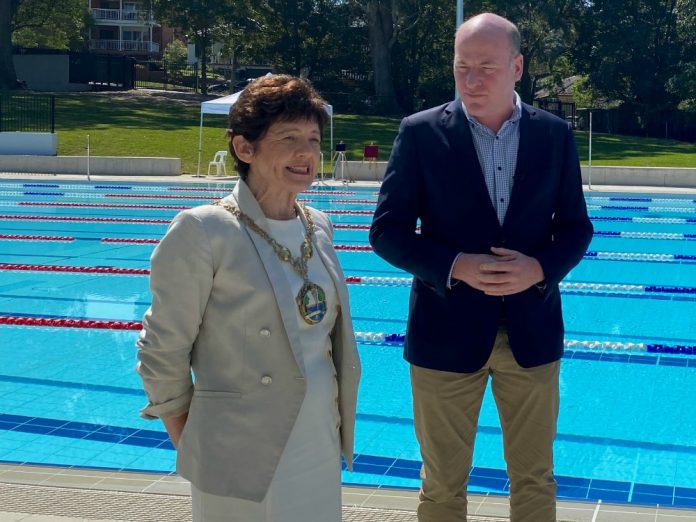 At Lane Cove Council’s October Meeting, Councillor Karola Brent moved a notice of motion calling on Lane Cove Council to declare a no-tolerance policy after recent incidents where Mayor Pam Palmer has been subjected to harassment, bullying and intimidation.

The motion was unanimously supported by all Lane Cove Councillors.  The motion called for no tolerance of behaviour that is intimidating, threatening, abusive or entices hatred and damage to private or public property or personally targets elected representatives and Lane Cove Council, officers.

The NSW Police Media Unit has confirmed a report has been received and they are conducting inquiries.

In recent weeks, other Councillors have also been subjected to personal verbal attacks.

The Lane Cove Council has been extremely busy lately and several proposals have been controversial and divided residents.  Proposals and projects include:

The Notice of Motion reads as per below:

RESOLVED on the motion of Councillors Brent and Bennison that Council:-

Last year the Sydney Morning Herald ran an opinion piece on why local councillors deserved to be paid more.  ITC published a link to this article and made the observation that local councillors’ remuneration does not match the hours spent working on council issues, attending council functions and liaising with residents.

An extract from the article is below:

“So why would you be a councillor? Sydney councillors are typically paid between $20,000 and $35,000 a year. For that money, they are expected to read hundreds if not thousands of pages of documents every couple of weeks. They are expected to attend formal meetings, workshops with council staff, and events with the local community.”

No one should be subject to harassment for performing a civic role.  Councillor Brent said in the meeting: “This is not the Lane Cove I know or the Lane Cove I like to serve”

ITC spoke to Pam Palmer about this incident and her wish is for people to “be kind”.   She wants people to know she is working long hours for Lane Cove residents and at the end of the day, she is one person on a nine-person council who votes on decisions.

Harassment of elected officials is not uncommon.

Last year our state member Anthony Roberts advised In the Cove he had received a phone call which threatened the safety of his family.  The threatening call was taken by one of Mr Robert’s staff.   Due to the nature of the call Mr Roberts had no alternative but to refer the matter to police.  The caller did not specify why the threats were being made.  A man from Hornsby was arrested in relation to this call.  Read more here.