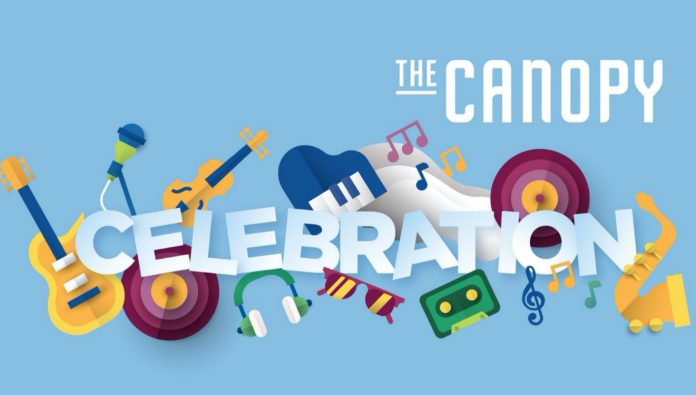 Get ready to celebrate Lane Cove.  Lane Cove Council has just announced a special series of free performances as they debut The Canopy stage with some of the best music in the business.   The Canopy Village Green will become a fenced entertainment area for the day, Sunday 29 November 2020.  As COVID19 restrictions still apply entry will be by ballot.

The lucky participants will be treated to first-class performances that help to showcase the premium entertainment space at The Canopy.

Who Will Be Performing?

When Splash Dance began airing on ABC Kids, they were described as being the ‘new cool for pre-school’. Tash and Adrian perform songs and music written by John Field, who has written more than 400 hits for The Wiggles!

Suitable for kids aged 2 – 7 years. Please note that children must remain seated at all times and the performance is being adjusted to meet COVID-Safe guidelines.

The name “James Morrison” is known throughout the world for his sheer brilliance as a jazz musician and an all-round entertainer. He is constantly on the move, touring everywhere and anywhere fine music has an audience.

He will be joining his brother, Sydney local John Morrison, as he and his band provide an exciting afternoon of jazz featuring vocalist Jacki Cooper who has been a regular feature on the Australian jazz scene since 1990.

Born in Fall River Massachusetts, the youngest of seven from a sax playing electronics technician father and a mother in nursing, Mark Lizotte aka DIESEL formed the band ‘Johnny Diesel & The Injectors’ in 1986 from remnants of a previous band before embarking on a solo career in 1991.

With over 35 singles, 16 albums, 6 ARIA awards and record sales edging 1 million, DIESEL is a journeyman of music.

DIESEL will take centre stage for an evening performance featuring his truly unique sound, punctuated with distinct guitar playing and vocals.  He is also Jimmy Barnes’ brother in law.

How Do I Get Tickets?

How to get tickets

To make sure this event is COVID-Safe, audiences must be seated and numbers are strictly limited for each performance.

Free tickets are now available via an online ballot to the public with preference given to Lane Cove residents. Entries are limited to one per household.

To register your interest in being part of the ballot, visit www.thecanopylanecove.com.au by Sunday 22 November 2020.

Successful ticketholders will be provided with details of the conditions of entry including permission for refusal of entry if COVID-Safe measures are not being followed.

You can either book a restaurant along Birdwood Lane at The Canopy as they will be open on Sunday 29 November with bookings recommended.

You can also support the other cafes and restaurants in Lane Cove by ordering from one of the other eateries in Lane Cove and have a socially distant picnic while seated.

Chargrill Charlies has a picnic pack, you could grab some crepes from Four Frogs, Middle Eastern delights from Lillah, Korean Fried Chicken from Kasina or a salad from Greenhouse Salads or a takeaway from any of the restaurants listed in our local business directory

You could also have a drink afterwards at one of our local bars like The Alcott, The Longueville, Shorties or have a post or pre dinner drink outside at Little Red Robin. 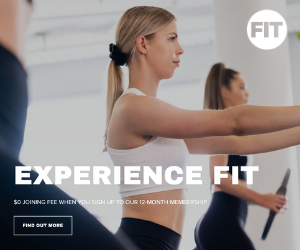