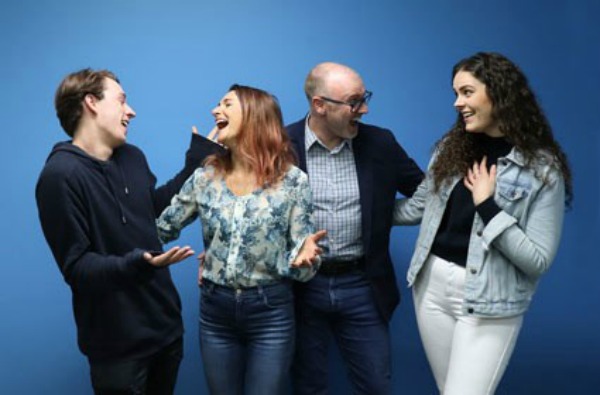 From the team who brought you the acclaimed production of Holding the Man in 2017, comes Next to Normal – a contemporary musical that explores how one suburban household copes with crisis.

With powerful lyrics and an electrifying score, this Lane Cove Theatre Company production
shows how far two parents will go to keep themselves sane and their family’s secret world intact.

Directed by Kathryn Thomas of Camperdown, the Pulitzer Prize and Tony Award-winning musical explores the issues of grief, suicide, drug abuse, ethics in modern psychiatry and the underbelly of suburban life.

Next to Normal is considered one of the best musicals of the 21st century: sometimes dark, honest, funny and brutally moving, it’s a show that should not be missed.