Recently ITC has had some very special occasions to celebrate (including one of those birthdays that ends in the number Zero).  ITC really wanted to make sure that supplies for the party were sourced as much as possible from local Lane Cove suppliers.  I thought I would let you know where we sourced the majority of the products for the great parties.

The venues  we used for celebrating some big parties were all venues where you had to supply all your own equipment.  Now that could have been daunting, but not after I rang Lyndall at Walkers Party Hire North Shore and everything was arranged over the phone.  They delivered when they said they would and they picked up at the time we asked.  Check out some of the things we hired.

Nothing says party more than balloons.  Did you know that the Lane Cove Toy Library sells helium balloons?  Have a look at some of the balloons they supplied for the different parties – they even supplied 3 feet balloons.  The fabulous glitter cut outs were specially cut by The Paper Empire (since Lane Cove does not have a laser cutter we went afar for this).  We also used cuts out at other parties – great way to have your name up in lights is to laser cut the party girl/boys name. 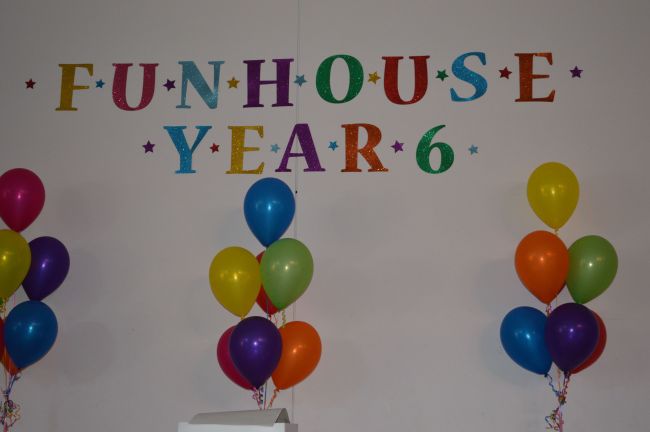 Believe it or not but ITC is not a big drinker (but some of her friends may like a tipple).  Porters at Northwood offer an exceptional party hire service.  They can recommend the type of drinks, how much and even supply ice, ice buckets and glasses.  It was so easy to work with them.

Different events need different types of catering.  Chargrill Charlies were fabulous to deal with for a big crowd that needed a buffet.  They also made hamburger and chips for the kids (not one kid said they wanted something else).  Their salads are made fresh daily and they make a huge variety.   If you are having a large bash – Chargrill Charlies is the go. 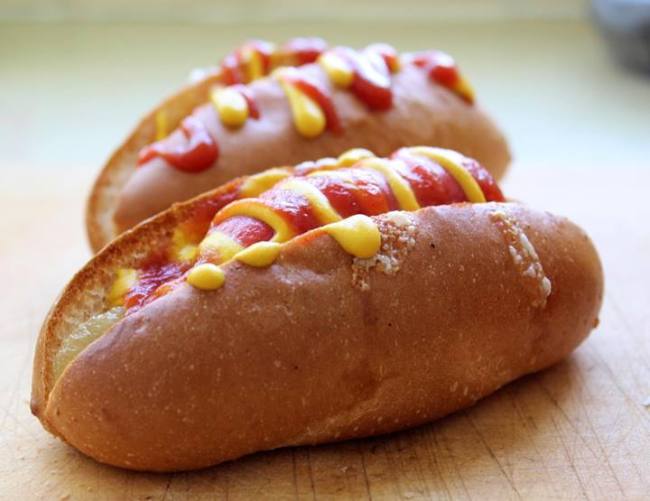 We made our own Lolly Bar by buying beautiful glass jars from Stella Bella Home and some trips to Woolies. 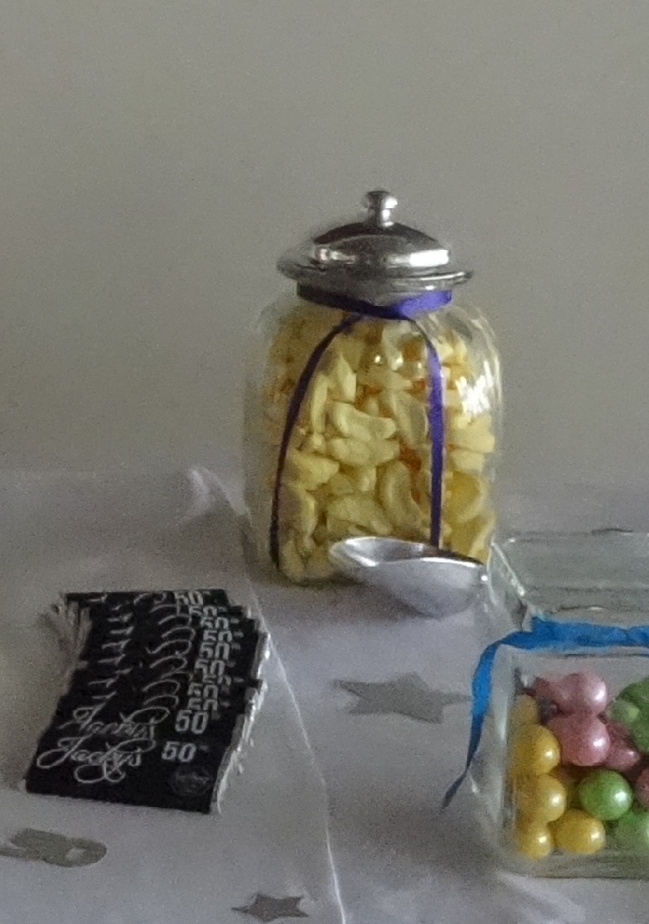 Every party has to have a cake.  ITC likes to spread the love around so cakes were purchased from The Cake Man Lane Cove and Pearls and Buttercream.  The Cannoli Cake nearly ended in a fight with people all wanting the last one.   There are so many great places to buy cakes in Lane Cove.

Cannoli Tower and Almond and Orange Cakes from the Cake Man and the Silver Cake from Pearls and Buttercream.  Dessert sign laser cut by www.thepaperempire.com.au.

So if you are planning a party you really don’t need to leave the Cove.  ITC was lucky enough to have the assistance of Event Couture in the styling and planning of the event.  If you need a local event planner click on this link. 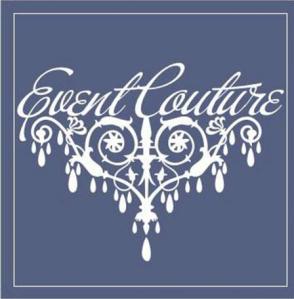 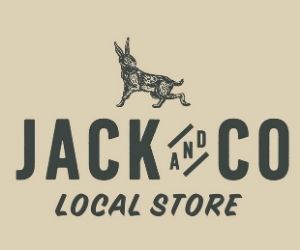