ITC loves getting out and about in Lane Cove (as if you didn’t already know that!), and we just love love love all the local events, happening throughout the year.

Some events are small, held at the Rotunda up at the plaza – sometimes there is a Jazz band playing on the weekend; Story-time for the littlies; local school band performances etc.

Some events are big – like the annual Cameraygal Festival. This two-month long festival, commencing on the 7th of August, is in its 24th year, and incorporates 90 events across the Lane Cove Council area. The festival signs off with a bang, with the Lane Cove Village Fair on Sunday the 12th of October. This year the fair will be expanding to include events on Pottery Green Oval.

Also part of the Cameraygal Festival, is the return of the Coffee Carnevale, which made its debut last year, and was very popular amongst all of us caffeine addicts. This year it will be on Saturday the 19th of September. We’ve also heard talk of a “Great Euro Circus pop-up” at Blackman Park!

Theatre buffs unite, and hurry on down to St Aidans Hall in Longueville, to catch the Snow Queen, Lane Cove Theatre Company’s latest production, which starts this Friday the 24th of July, for a very limited season. If you miss out on the show, you can still support local theatre, by going along to LCTC’s Open Mike Night event, on Saturday the 29th of August, at Lane Cove Bowling & Recreation Club.

If you are one of those people who like to get started on the Christmas shopping early, there are two local shopping events coming up in October, to pop in your diaries. The popular, and champagne fueled, St Michael’s Lane Cove Mums Night Out Market, is being held a little earlier this year, on Friday the 23rd of October; and the following week on Friday the 30th, is the Lane Cove Shopping Night Out, when local businesses throw open their doors after normal trading hours, and offer special offers (and more bubbly!) to enable you to really ‘Love where you shop’, and support local. 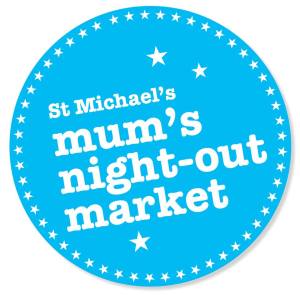 Lane Cove Council are running “Sustainability Workshops and Events” – a program of small events and seminars, running for the remainder of the year. There is a bit of everything on offer – from this coming Saturday’s ‘Clothes Swap Party’; to learning how to reduce your food waste; or how to create a balcony garden.

Fast forward to the new year, Lunar New Year that is, and join the crowds at the eagerly anticipated Lunar New Year celebrations, when the plaza is filled with dancing, music, colours and sounds, and those incredible Chinese Lion dancers.

We’d love to hear which are your favourite events in Lane Cove, or about any you think we’ve missed. 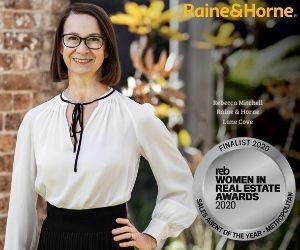