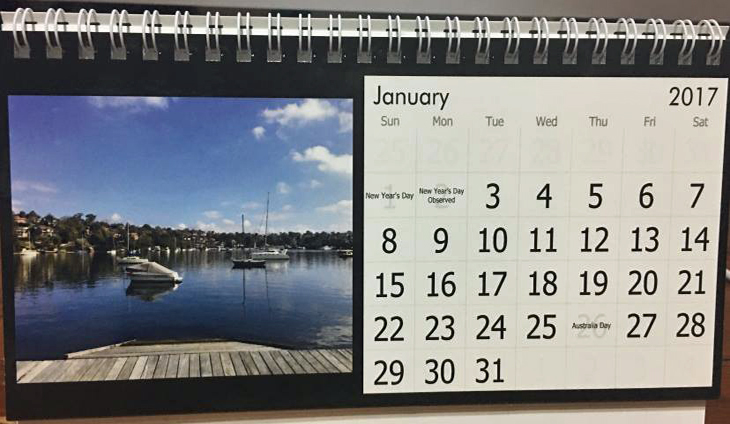 The New Year has started with a bang (literally), with some traffic incidents during the week.

Not a car, but a boat ended up causing traffic chaos on Wednesday! A pink speedboat fell off its trailer on Centennial Avenue, near Barwon Road, blocking three lanes of traffic. Thanks to all the Roving Reporters who sent photos of the incident to us.

There was also a bit of a bingle between two cars, who were driving through the rat-run on Barwon Road. The word is that one of the cars failed to Give Way.

December 2016 Business Round Up

This week we published our popular Business Round Up, for December 2016. You can read it HERE.

What new businesses/services would you like to see open in Lane Cove in 2017?

The large Christmas Tree at the Plaza was dismantled on Friday. A Roving Reporter sent us a photo of the action. See you in 11ish months big tree! 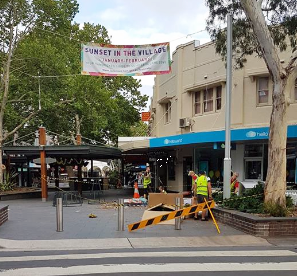 And if you have your own (not so) fresh Christmas Tree to dispose of now, Lane Cove Council are offering a free chipping service, from 10-13 January. Details HERE.

Get to Know Our Neighbours

Do you regularly spend time in, or maybe work in, nearby suburbs? We’ve got the details of other “hyperlocal” websites and/or Facebook pages that you might be interested in HERE. 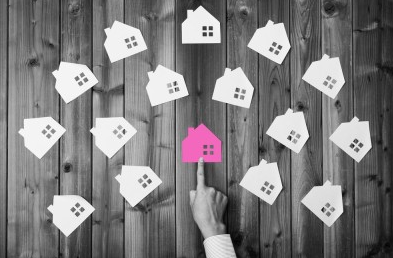 Each Friday during daylight saving, we are having a fun evening of bowls from 5 to around 7.30pm. Totally informal, it’s simply intended to be a fun end to the week. Anyone can play, even beginners and players from other clubs are very welcome. It’s payed as 3 short pairs games with teams switched around each game. And yes, the winners at the end of the evening win a chook (organic, of course). To join us, just let us know by phone or turn up before 4.45pm.

On Tuesday 3rd January at around 10am police were advised that there was a male yelling in the street that he had been stabbed. Police arrived at a car dealership located on Pacific Highway, Artarmon to find a 32 year old French National with several stab wounds to his chest.

The person of interest was no longer at the location and police set up a perimeter and crime scene and began patrolling. Police soon located the person of interest, a 34 year old New Zealand National (currently in Australia on a working visa) in a motel nearby where he had been residing.

The 34 year old male told police that the stabbing was as a result of a drug deal disagreement. The male had armed himself with an axe and carving before meeting with the 32 year old at a park on Pacific Highway, Artarmon. An altercation occurred and the 34 year old smashed into the victim’s car several times with the axe and knife before the victim was eventually stabbed when he exited the vehicle. The victim ran for help to a car dealership across the road before police were contacted.

The 34 year old was eventually charged with Wound person with intent to cause grievous bodily harm and Destroy or damage property. He was refused bail and will appear in Parramatta Local Court.

Break and Enters in the local area this week:-
*Brooks Street, LINLEY POINT
Between 4:00am and 4:30am on Monday 26th December
*Business located on Burns Bay Road, Lane Cove
Between 2pm and 2.15pm on Saturday 31st December 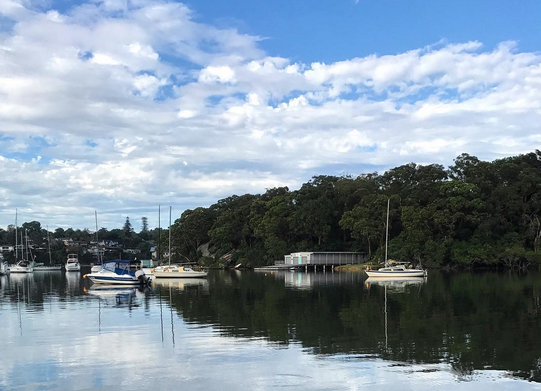