Welcome to our Lane Cove Weekly Review for 6 to 12 February.

It has been a week of hot weather and one heck of a storm.  It’s  been so hot that the Zooper Doopers were selling like hot cakes in Coles and Woolies. 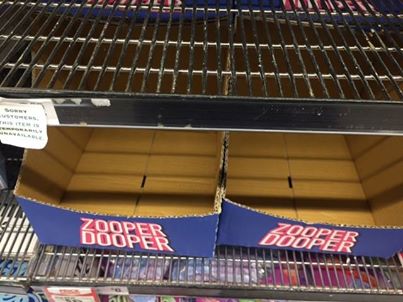 Today the change came through and it was quite windy.  Windy enough to knock down this tree outside The Longueville Sporting Club.

The Boomgate at Lane Cove Market Square Car Park malfunctioned again this week.  Later in the week, a roving reporter told us that they saw the NSW Fire and Rescue removing the boomgate.  When will the Lane Cove Council admit this system is flawed and the small amount of revenue they receive from the car park is not worth it?

A roving reporter advised ITC of a disturbing incident outside Coles Supermarket this week.  Their small dog (who weighs only 10kgs) was assaulted ( kicked and hit) whilst waiting outside. 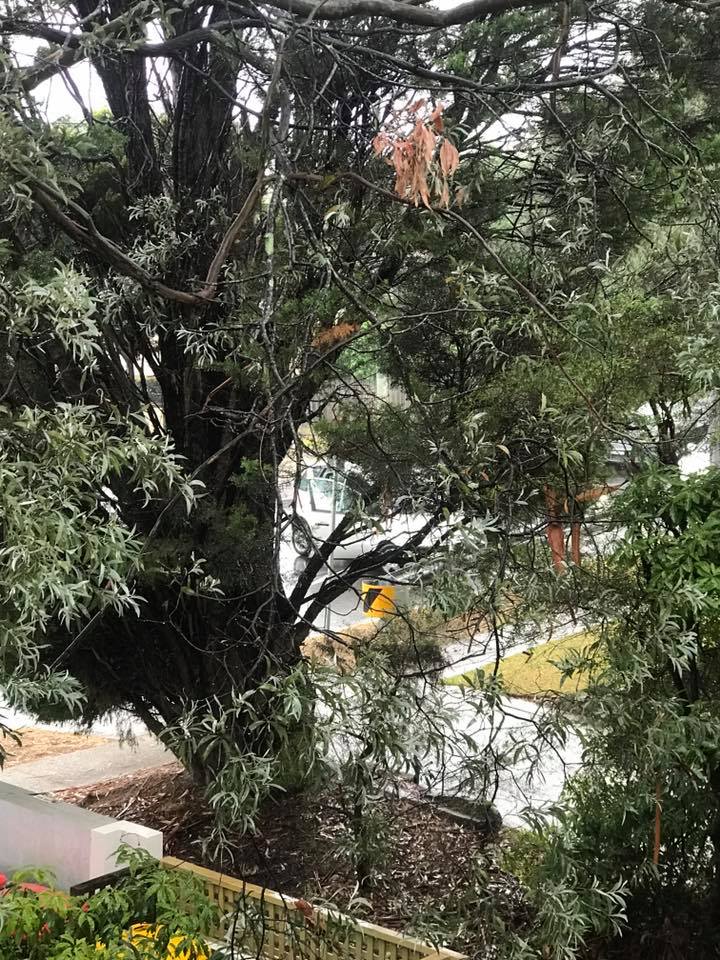 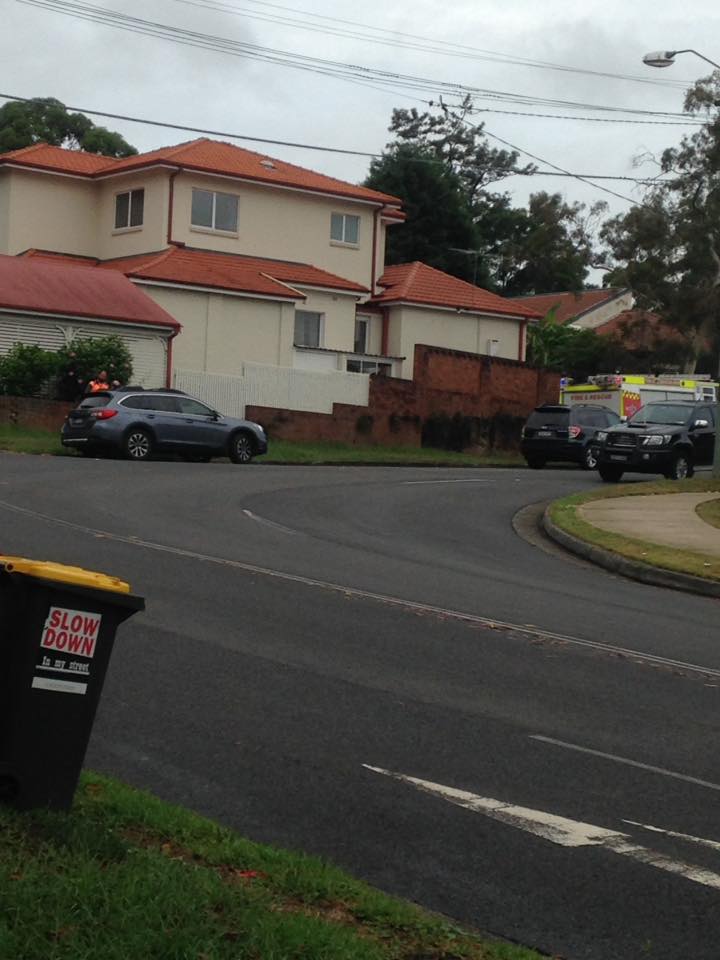 A roving reporter advised they parked their car on Helen St in Lane Cove North last Saturday night. When the driver returned on Sunday morning their door handle was covered in some sort of black grease/ paste. It seemed like it was deliberately put on the handle by someone. Some people suggested it was bat poo. However, the way the grease was applied it appeared that the grease was a random attack.

North Shore Mums is running a favourite First Day of School photo comp.  The photo that is selected as the best photo, will win $500 for their school. Vote for Zachary – he is from Lane Cove.  So please vote for Zachary. 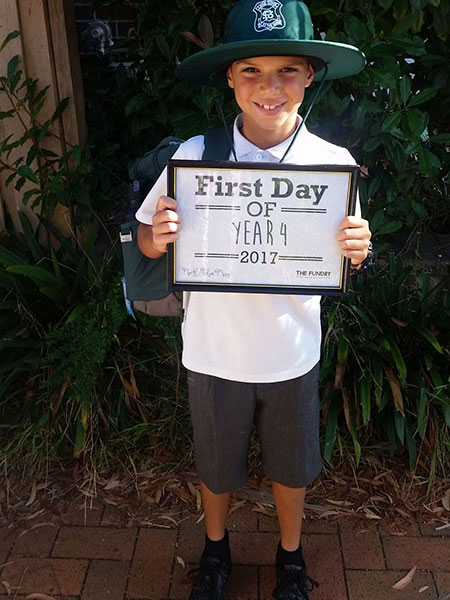 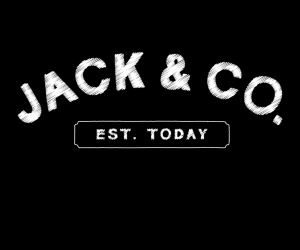