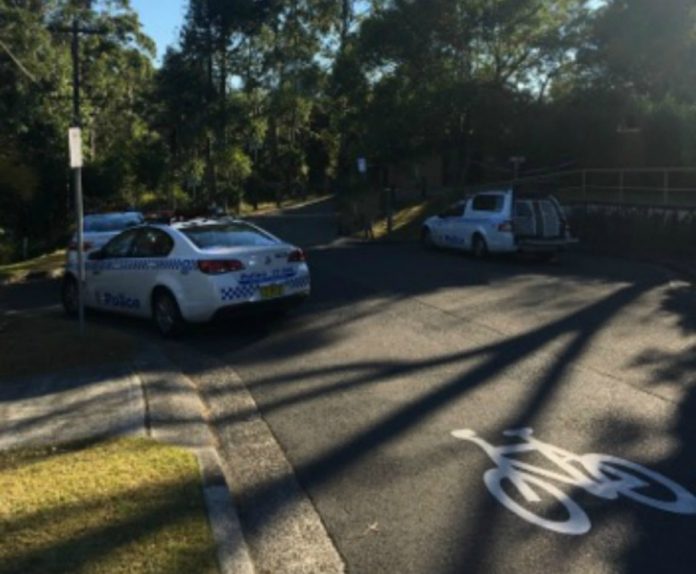 A man has been arrested following investigations into an alleged domestic-related stabbing at Lane Cove North this morning.

About 7.20am on Tuesay 14th August emergency services were called to the intersection of Willandra Street and Mowbray Road at Lane Cove North, after reports a man was stabbed.

A 58-year-old man was treated at the scene for stab wounds to his head and thigh, before being taken to Royal North Shore Hospital in a stable condition.

Officers from North Shore Police Area Command, with the assistance of the Dog Unit and PolAir, established a crime scene and commenced a search of the area. 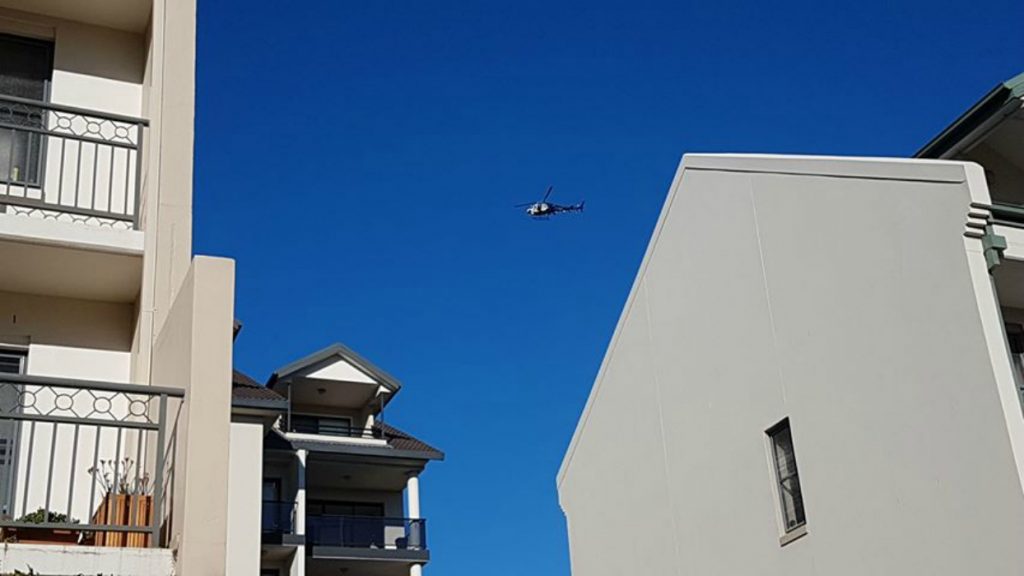 About 12.30pm on Tuesday officers arrested a 33-year-old man at the scene who was known to the victim as it was his son.

He was taken to Chatswood Police Station and charged.

At a police news conference  Detective Chief Inspector Simon Jones told reporters that the police will allege the victim was attacked by his own son, who “snapped” after asking for a lift.

Anyone with information about this incident is urged to contact Crime Stoppers: 1800 333 000 or https://nsw.crimestoppers.com.au. Information is treated in strict confidence. The public is reminded not to report crime via NSW Police social media pages. 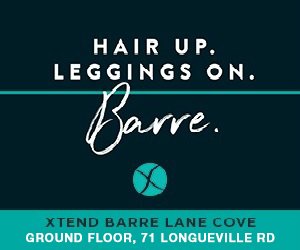