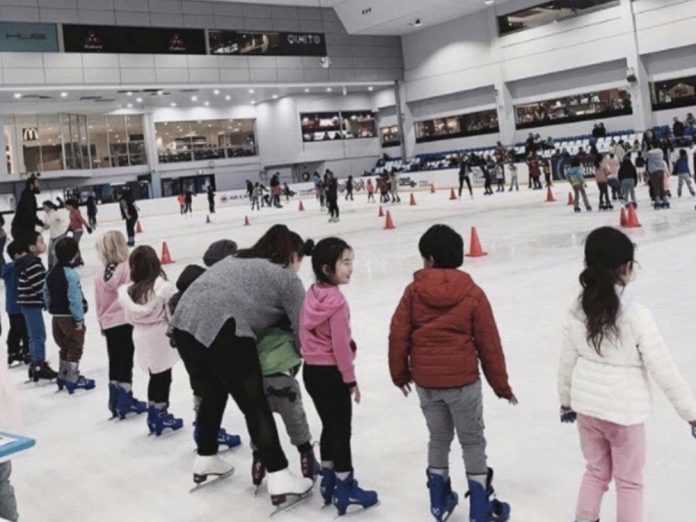 The Macquarie Shopping Centre is undergoing a multi-million dollar upgrade. The owners of the centre, AMP Capital Limited, want to transform the centre into Sydney’s “most envied” retail and entertainment precinct.     If AMP’s Stage 2 plans get the green light, the much-loved Macquarie Ice Rink will be demolished.

The Stage 2 development plans were lodged by AMP Capital during the busy pre-Christmas period on 18th December 2018 (Application Number City of Ryde LDA2018/0498).

The introductory paragraph of the Structural Engineer’s report states:

“The new development is located at the corner of Herring and Waterloo Roads, Macquarie Park, adjacent to the Macquarie University Metro Station. The project will involve the demolition of the existing Ice Rink and sections of building to the north and east to create a new six level development consisting of a basement car park (Level 1) and five levels of retail. This development has approval for residential / commercial towers over the retail precinct adjacent to Herring Road. Two additional levels of car parking are proposed over the existing roof top car park along the Talavera Road frontage.”

The development plans were released for public comment by Ryde City Council on 16th January 2019.

The Ryde Council’s hands are tied in this matter as the concept application plans were approved by an NSW State Planning Panel (in 2016) and they do not have the power to require AMP Capital to replace the Ice Rink with another Ice Rink in a different location within the centre.

“After 39 years of operation AMP has announced the closure of the Olympic Size ice rink to make way for more connection to the Train Station and bus interchange of which the entry is already in place. The Development Application is yet to be approved however AMP has announced the end of the Ice Rink’s lease on the 31st January 2020.”

The owner of the ice rink, Dr Frank Gregg said “Sydney siders have learnt to skate here and will have incredibly fond memories of the Rink.  We recently spent millions of dollars refurbishing the ice rink and laying new ice for the athletes and the public. We weren’t going anywhere so to have this dropped on us by AMP is most unfortunate and a mistake as the rink has and continues to draw thousands of people into the Macquarie Shopping Centre.”

Since the Stage 2 plans were made public, numerous petitions (at least four by ITC’s last count) have been circulating protesting about the planned Macquarie Ice Rink demolition. Two of the petitions were started by local politicians.

The most popular petition is on Change.org and was started by Connan McRae.  Connan’s reasons for starting the petition are as follows:

“The much-loved Macquarie Ice Rink is facing demolition as of next year in a plan to upgrade the Macquarie Shopping Centre.

Losing the rink would be a tragedy for regular skaters, aspiring athletes and anyone wanting to have an ice skate for the enjoyment.

The rink at Macquarie is important to the community and is worth saving as it is an iconic part of Northern Sydney and loved by many.

This petition aims to either stop the rink from being demolished or ensure that another rink is built in its place at Macquarie Centre after the redevelopment.

Thank you for your support!”

At the time of writing this article the petition had 11 033 signatures and it was only launched late on 16 January 2019.

AMP Capital’s response to a question from one of ITC follower:

“Thank you for your enquiry regarding the Macquarie Centre Development Application.

We want to create a public space that embraces our diverse community and provides a much-needed night life. The vision is to continue to offer unique leisure and entertainment attractions for all whilst at the same time improving links and accessibility to the train station.

We know how beloved the ice rink is in the local community which is why we will have a design that can accommodate a recreational sized rink. It’s important to note that it’s still early days, with the plans having just been released for public exhibition and Ryde Council’s decision still to come.

It’s interesting to note the use of the phrase recreational sized rink.  The current ice rink is Olympic sized which means it’s used for recreational purposes and also for athletes to train, ice hockey matches, and other ice sports.  Will a recreational sized ice rink be large enough for local kids to learn ice skating or attend holiday camps?  Will it be large enough for teenagers to go to ice skating discos or having fun playing ice soccer?  It might not only be the elite skaters who want an Olympic sized rink. 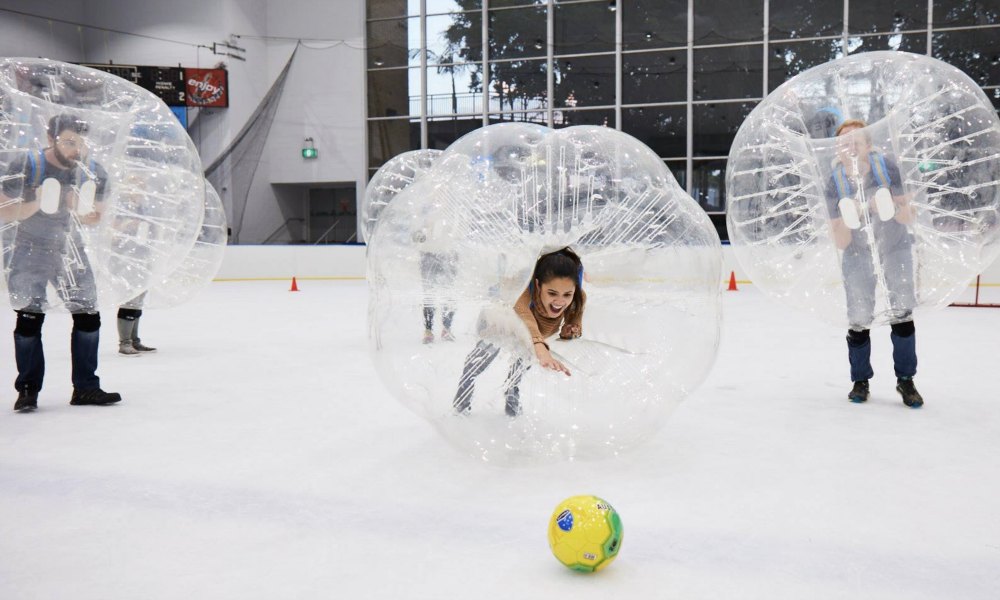 Northern Sydney Locals are Not Happy

As well as being open to the public, the rink has been a training ground for Olympians (including Steve Bradbury), and is currently home base for two Australian Ice Hockey League teams – Sydney Bears and Sydney Ice Dogs. 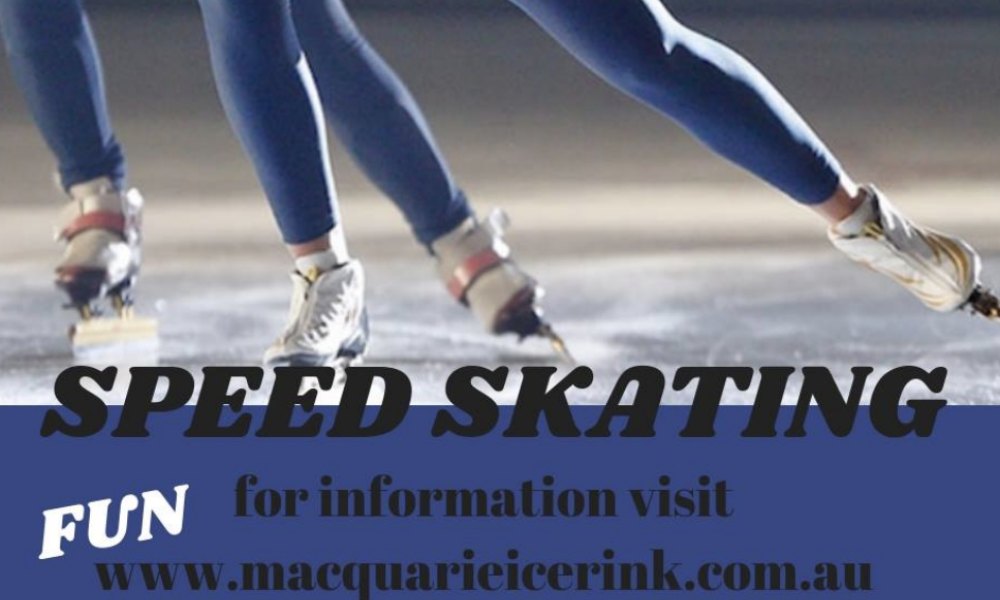 You can have your say as follows: 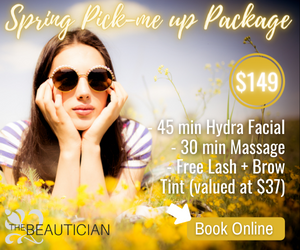