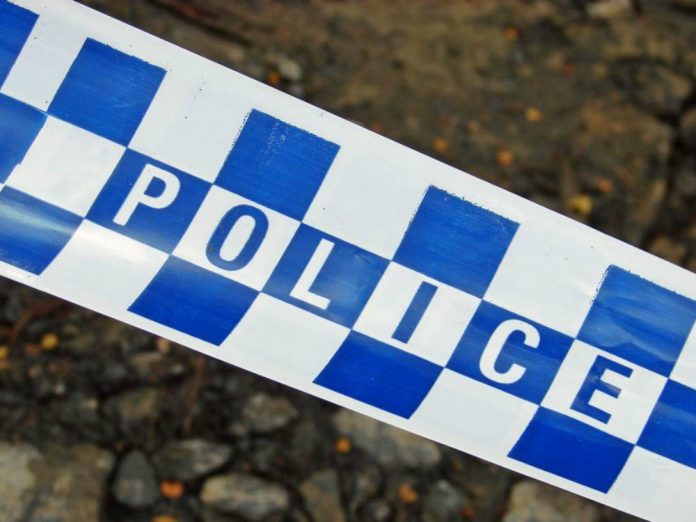 Each week we receive a police report from the Lower North Shore Area Command and we publish on our facebook page or our website police incidents that relate to Lane Cove.  This week we have decided to let you know about other incidents in neighbouring areas.  In particular an incident where a child was approached in Roseville.  With school going back it might be a good time to have another stranger danger talk with your kids.

Sometime between 7:20am and 9:00am Tuesday 23rd July unknown offenders have gained entry to a home on Helen Street, Lane Cove North.

The offenders managed to enter the home by forcing open the locked garage door. During the break in the offenders stole a credit card which was subsequently used more than 10 times with the offenders racking up purchases of around $1000.

North Shore detectives are investigating following a violent robbery in North Willoughby over the weekend.

Around 9:00pm Friday 19th July a Willoughby man left a hotel on Penshurst Street, North Willoughby, shortly after leaving the hotel the male was pushed to the ground and assaulted. The offender took the Willoughby man’s wallet and fled along MacMahon Street toward High Street.

The victim sustained cuts and swelling to his face and head and was conveyed by ambulance to hospital for treatment.

Sometime between 3:00am and 11:00am Saturday 20th July unknown offenders have forced their way into a home in Valerie Avenue, Chatswood West.

The offenders smashed a ground floor window of the property while the occupant of the home was asleep in an upstairs bedroom. The offenders stole a number of items including car keys before leaving the property.

A 16 year old girl was approached by a male driving a white van while she walked home from school earlier this week.

Around 3:10pm Tuesday 23rd July the young girl was walking along Hill Street, as she reached the intersection with Oliver Road a male driving a white van pulled up next to her and motioned for the girl to come over to him. The girl continued walking however the male persisted, driving his vehicle along side the girl as she walked along Oliver Road and then into The Grove. The driver called out to the girl telling her he needed her help moving things in the rear of his van.

The driver was wearing a baseball cap, black sunglasses with a short length grey beard.

Around 11:10am Tuesday 23rd July police were called to Katherine Street, Chatswood after a business located there received an email threatening that a bomb had been left at that location.

If anyone witnessed any of the above incidents or believes they have information that could assist police please contact North Shore Police on 9414 8499 or Crime Stoppers (1800 333 000 or www.crimestoppers.com.au). 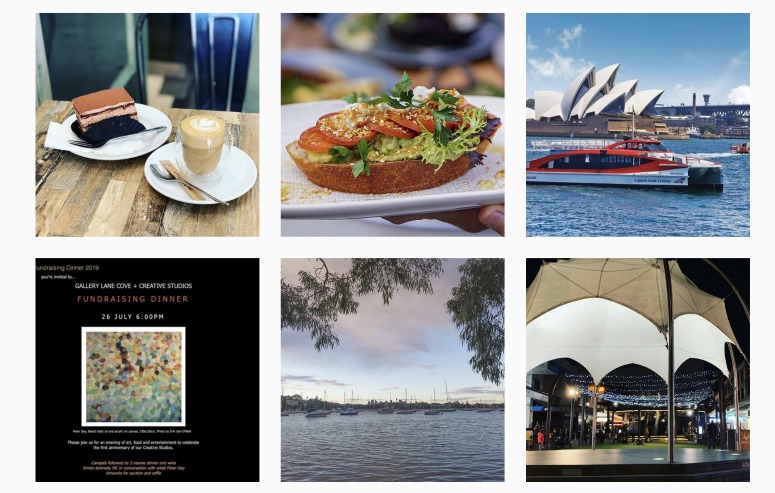 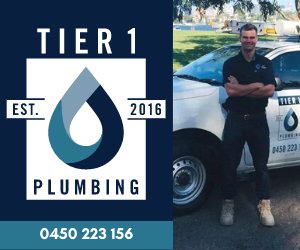