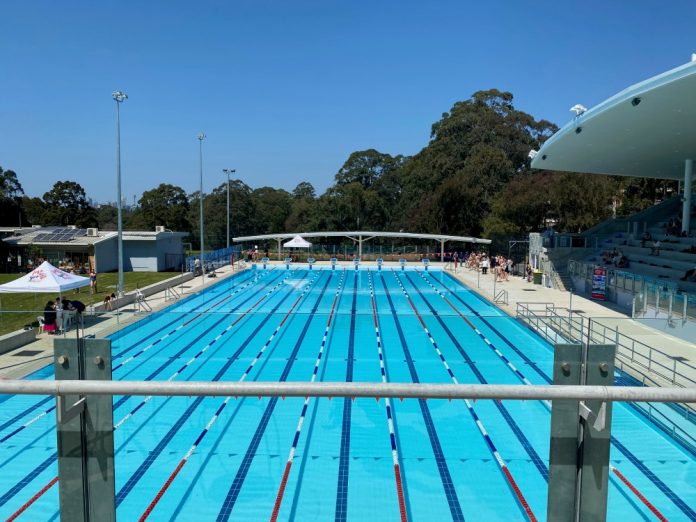 Get ready to dive in.  The Lane Cove 50m Outdoor pool is open and it looks amazing.  The water is crystal clear and apparently, the temperature is around 27 degrees (according to one swimmer).

The original pool was opened in the early 1960s. 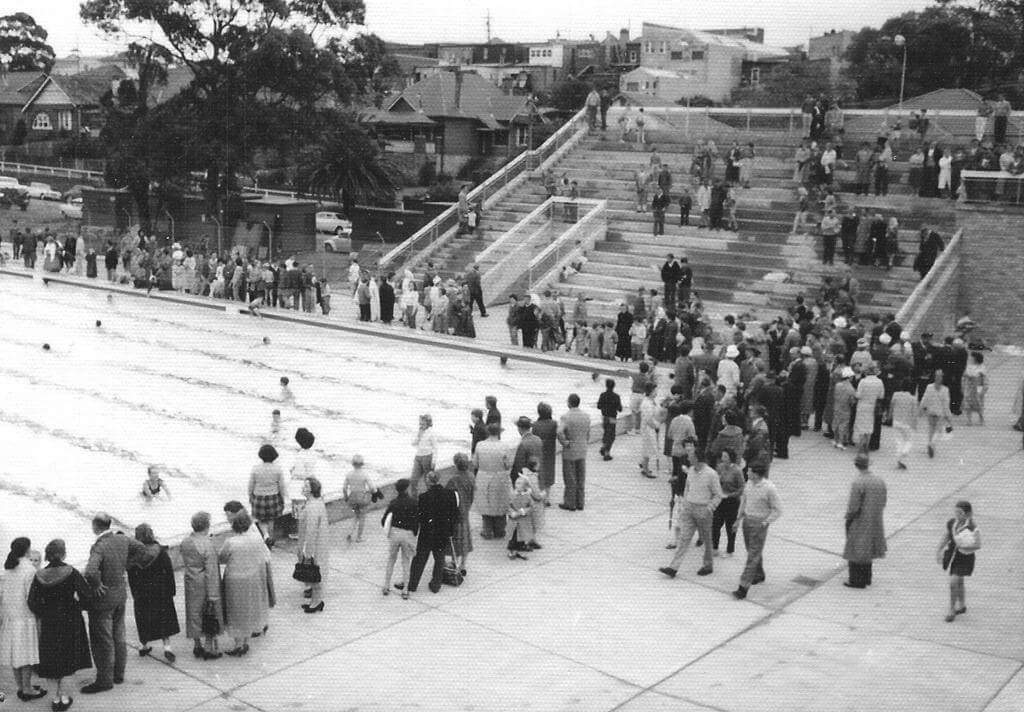 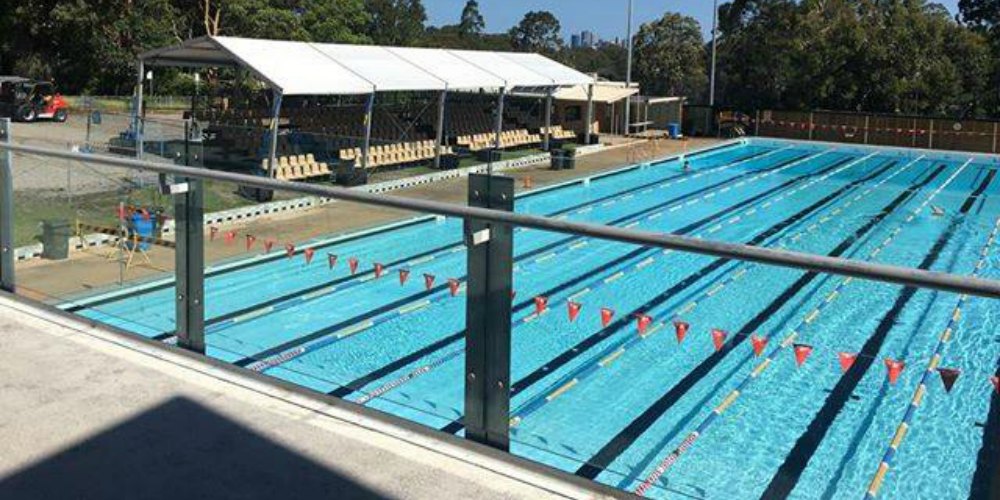 Demolition of the original pool started in March 2019 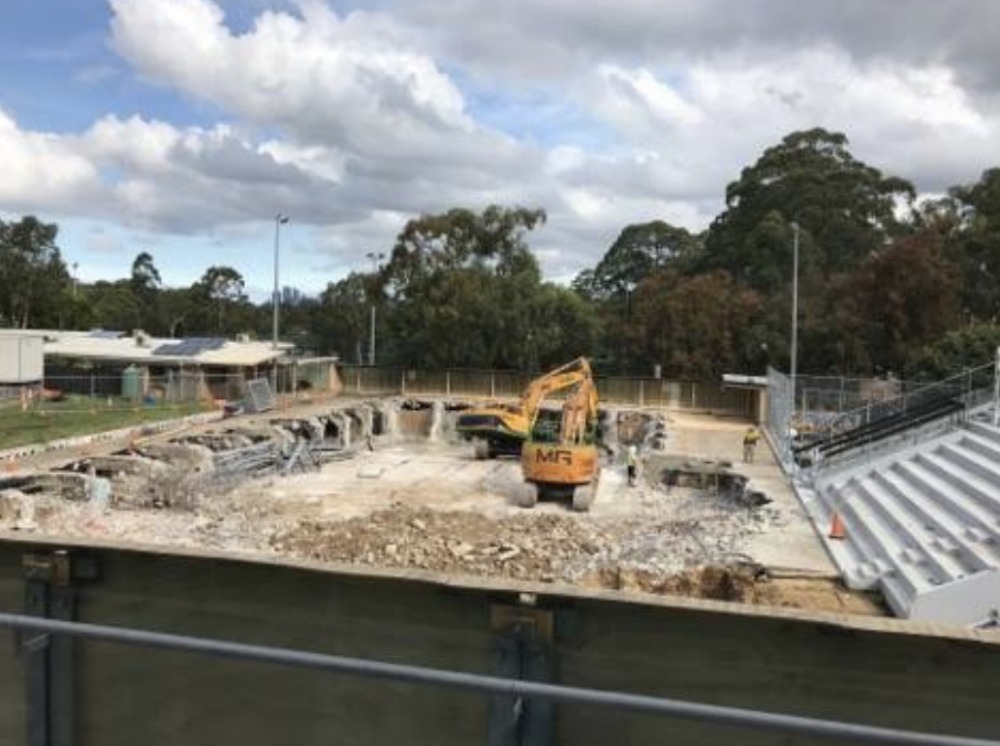 Construction started in July 2019 and was completed in September 2020 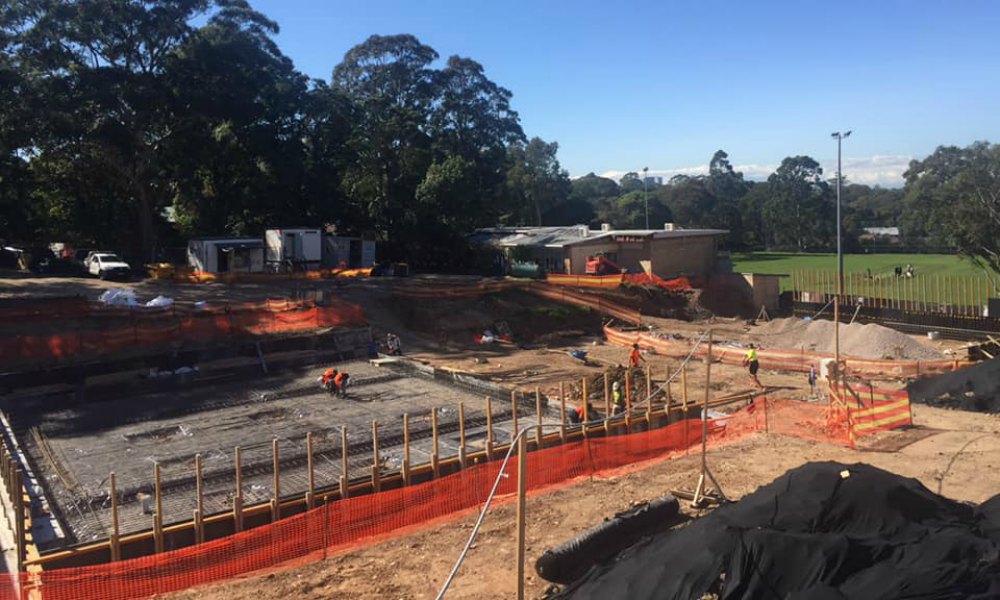 During the construction Council recycled the water needed to help drain and test the pool to areas by sending to 300,000L to Blackman Park, 100,000L to Pottery Green Oval, 32,000 to Burns Bay Reserve as well as initiating a funding campaign to transport 225,000L of water to drought-affected Armidale.

There were times when the pool was full due to massive rainstorms. 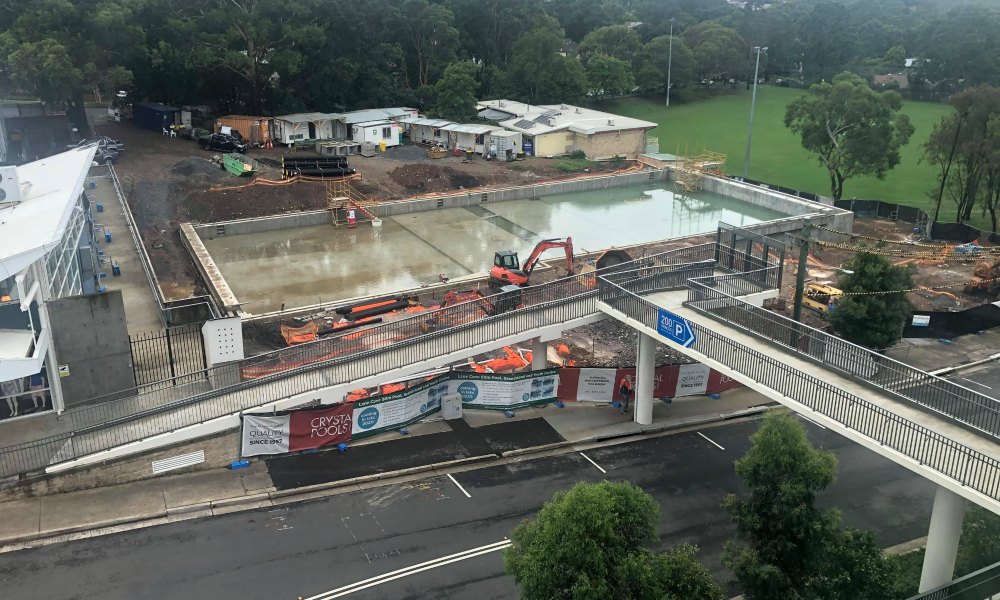 The pool was tested for leaks. 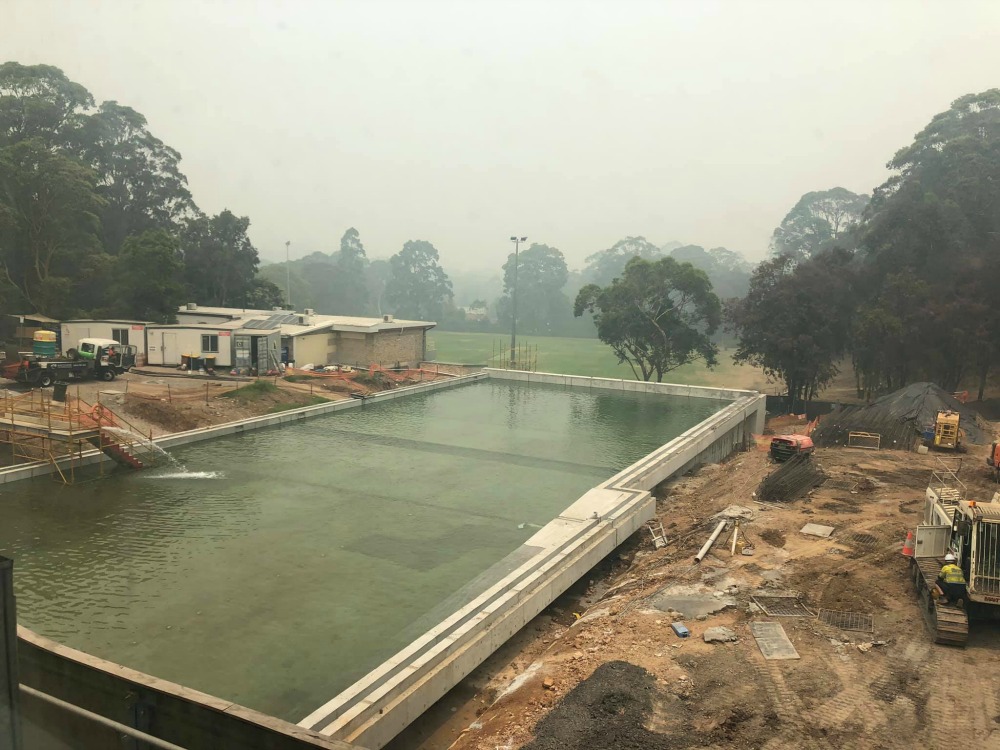 Solar Panels were installed in July 2020 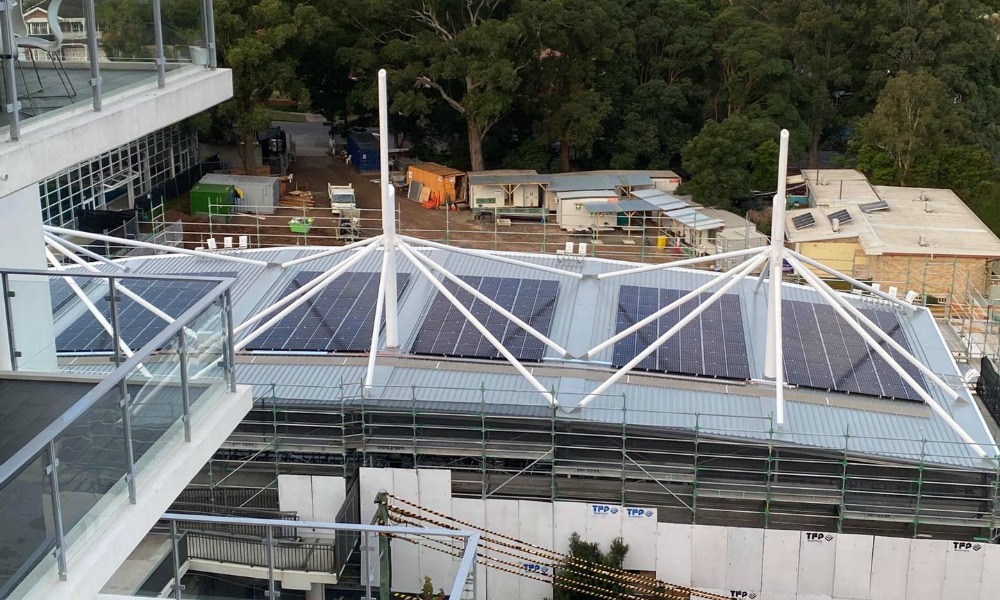 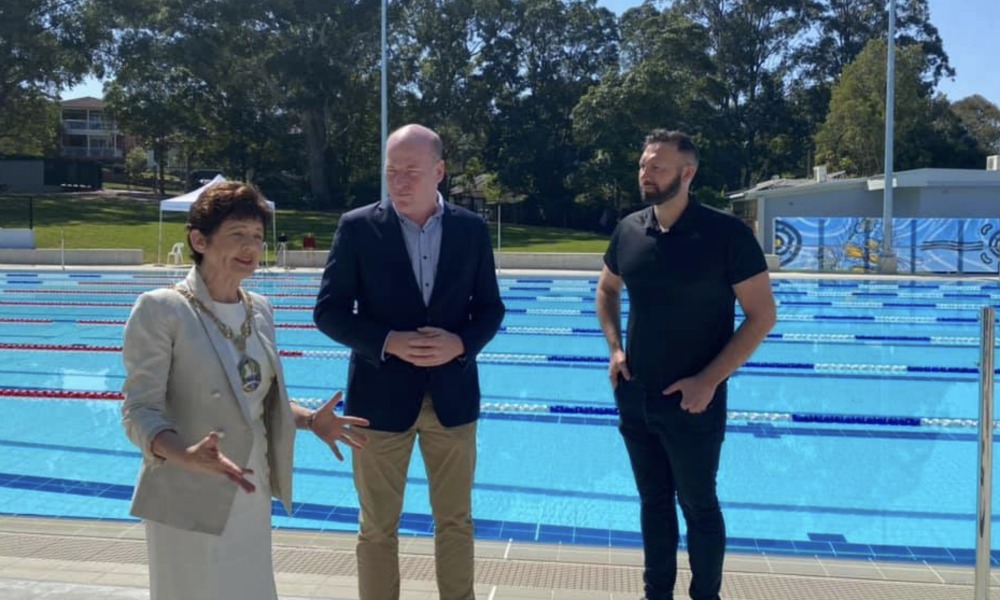 You can dive into the new outdoor pool from October 3rd, 12:30pm onwards. To avoid over-crowding, keep the facility COVID-safe and within State Government regulations there is a booking system in place. Bookings are required between 5:30am-8:30am and 3:30pm-6:30pm Monday to Friday (6 people per lane max) and are required this long weekend
Book Here https://bit.ly/3cS8DYz