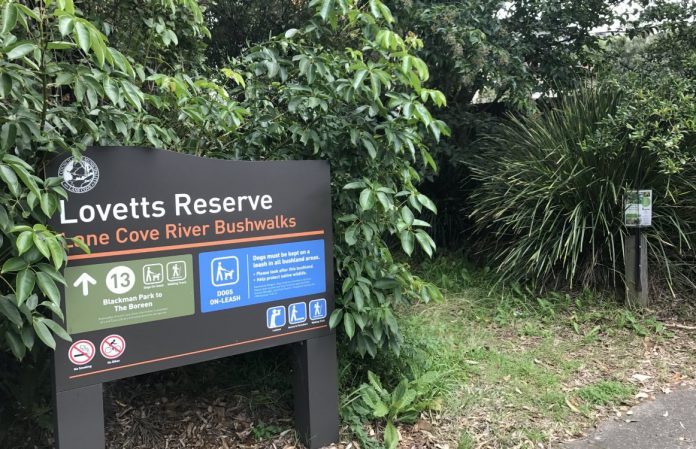 Lovetts Reserve is located in Lane Cove West and is one of the most popular bushwalking tracks in Lane Cove.  During COVID19 lockdown its popularity soared with Lane Cove residents discovering a beautiful bushwalk overlooking the Lane Cove River. 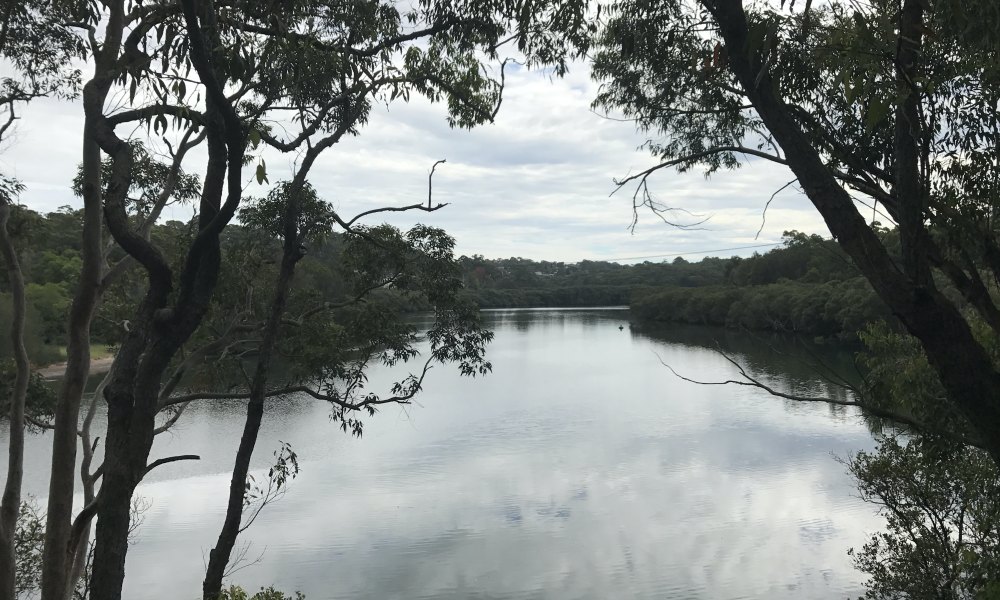 In fact, Andy Smith runs this track all the time, and last week he was shocked to see that part of the track has been closed.

Lane Cove Council closed part of the track after the Environment Protection Authority (EPA) issued Lane Cove Council with a preliminary investigation notice to assess possible contamination of the land set out in the map below (Specified Land). 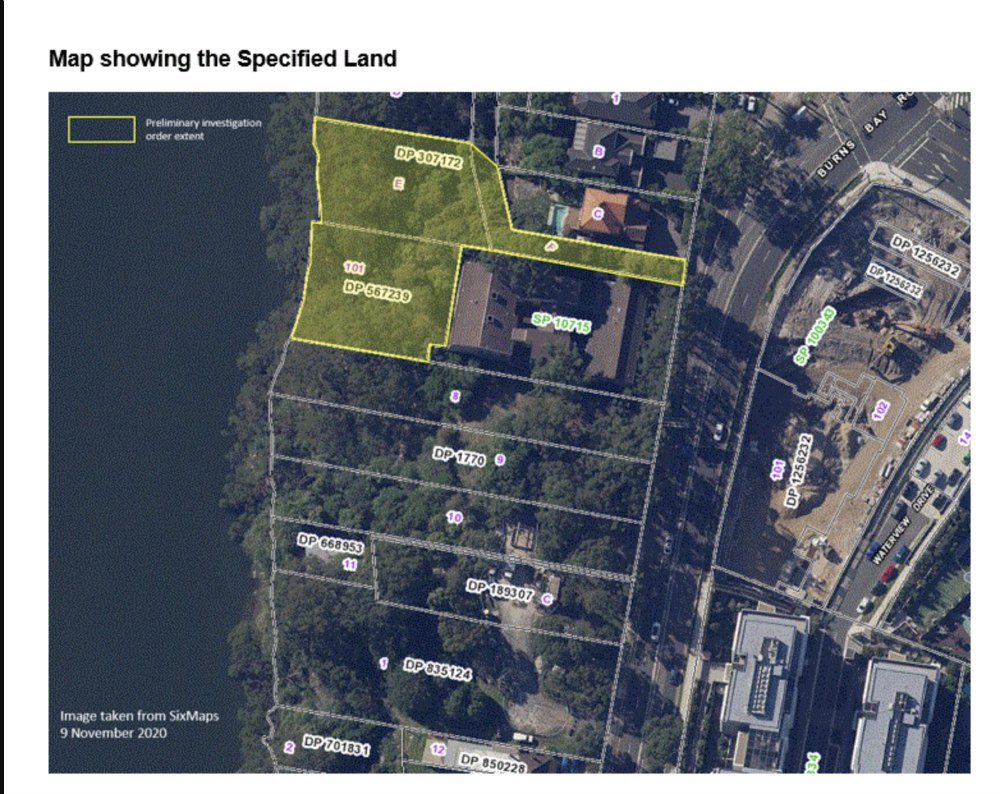 “The southern section of the walking tracks in Lovetts Reserve is closed while the environmental assessment takes place. There is no access from Burns Bay Road or the Boreen.  Access is still open from Cope Street, Myee Crescent, Penrose Street & Blackman Park.” 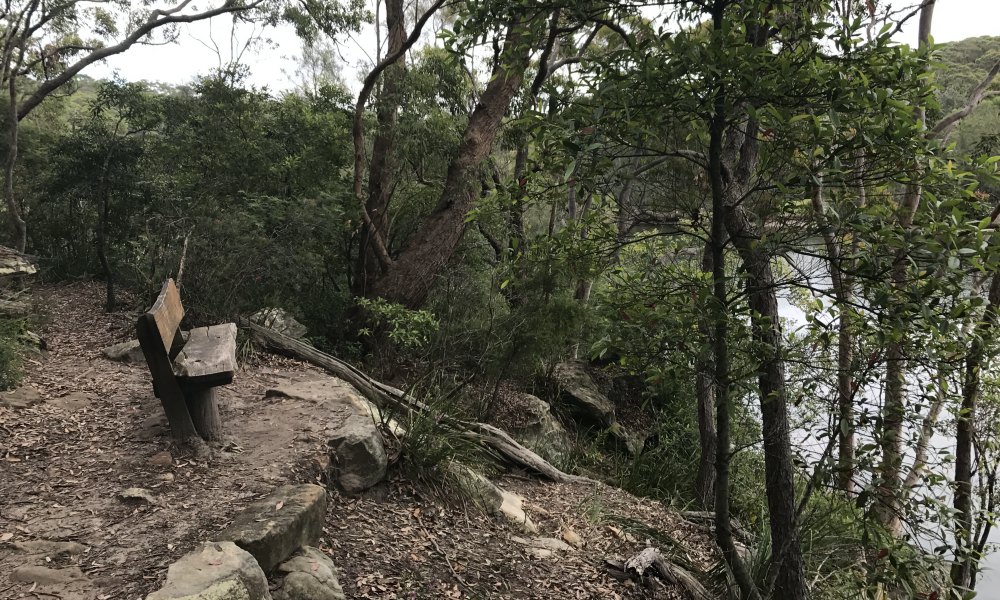 How did the EPA Become Aware of the Potential Contamination?

Sydney Water is currently occupying 331 Burns Bay Road as they work on the Northern Suburbs Ocean Outfall Sewer.  This is a tunnel that is over 26 kilometres long and extends from Parramatta all the way to Manly.

A spokesperson for Sydney Water previously told ITC this work is essential to ensure they continue to protect public health and the cleanliness of Sydney harbour.

Sydney Water notified the EPA of potential contamination at Lovetts Reserve on 14 October 2020.

EPA Investigators visited Lovetts Reserve with Sydney Water on 3 November 2020. They were shown potentially contaminated soil along the track, including coloured rocks, black “sludge-like” materials, and crystalline chalky materials in the soil.

Why Did the EPA issue a Preliminary Investigation Notice?

What Contaminates is the EPA Concerned About?

The EPA’s Preliminary Investigation Notice listed the following as suspected to be on the land (Specified Substances):

What is Lane Cove Council’s Next Step?

The Lane Cove Council must appoint a suitably qualified contaminated land consultant with EPA-recognised certification to undertake the following.

The Lane Cove Council must provide the EPA with a preliminary environmental site investigation report by 17th February 2021.

What Was the Land’s Previous Use?

ITC hit the Local Studies section of the Lane Cove Library to track down the Land’s Previous Use.  We were about to give up when we spotted a report dated 11 December 1956 in a file relating to another Burns Bay Road property.

In 1956 the Lane Cove Council was obviously concerned about the factories on Burns Bay Road and sent out the Chief Health Inspector to investigate.

The factories main role was to provide supplies to the railways and always have ready a least 50 drums of one “particular commodity” on hand and available for immediate delivery.  The report further states that all drums are stored outside.

The report’s second last paragraph probably sums up the environmental stewardship of the factory in 1956.

The mention of express highway probably refers to a possible widening of Burns Bay Road after Fig Tree Bridge was upgraded.

Unfortunately, we could not find any information on R V Waddington or Petroleum Products of Australia in any of the numerous books in the local study section of the Lane Cove Library (including local Brian Scott’s excellent book The Business of the Lane Cove River). 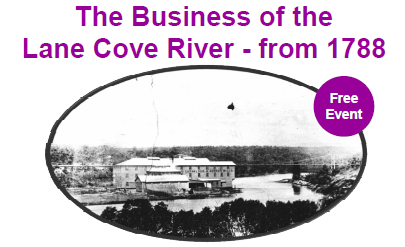 Official Statements from the EPA and Lane Cove Council

When ITC asked the EPA for more information about the preliminary inspection notice a spokesperson from the EPA advised:

When we asked the Lane Cove Council for a comment they advised:

“Lovetts Reserve is a bushland reserve that features local bushwalking tracks. Part of the southern section of the Lovetts Reserve bushwalking track has been closed following an EPA order. Council is yet to determine if the area is contaminated precautions however have been taken, e.g. the amount of track that is closed is more than the area that the EPA identified as requiring a preliminary site assessment.

The area identified for testing is the area for investigation, not the area in which contamination has been found as the testing is still to come.

Council was not aware of the potential issue before the notice. As far as can be determined today, it appears locals had not notified Council’s Bushcare team of this potential issue.

Lane Cove’s Bushcare volunteers work further up in the Reserve, entering off Cope Street. The professional bush regenerators who work in parts of the area which are now closed have ceased work until further notice.

Council is working with the EPA to meet their timeframes for a report to be provided in 2021 with the first step being to appoint professionals to undertake the testing. The deadline to enlist their services is pre-Christmas.

Andy Smith told us the following:

“As you head northbound up Burns Bay Road from the Figtree Bridge there is an entry into the trail just before the intersection with Riverview Drive (see map below). The trail is closed from this entry point through to where there is a trail junction that is accessed from Cope Street (the orange section in the attached map).

I was running up Burns Bay Rd this week, so instead of entering the trail at the usual spot I continued further up and turned left into Cope Street then joined the trail at the end of the road (the green area in the attached map).” 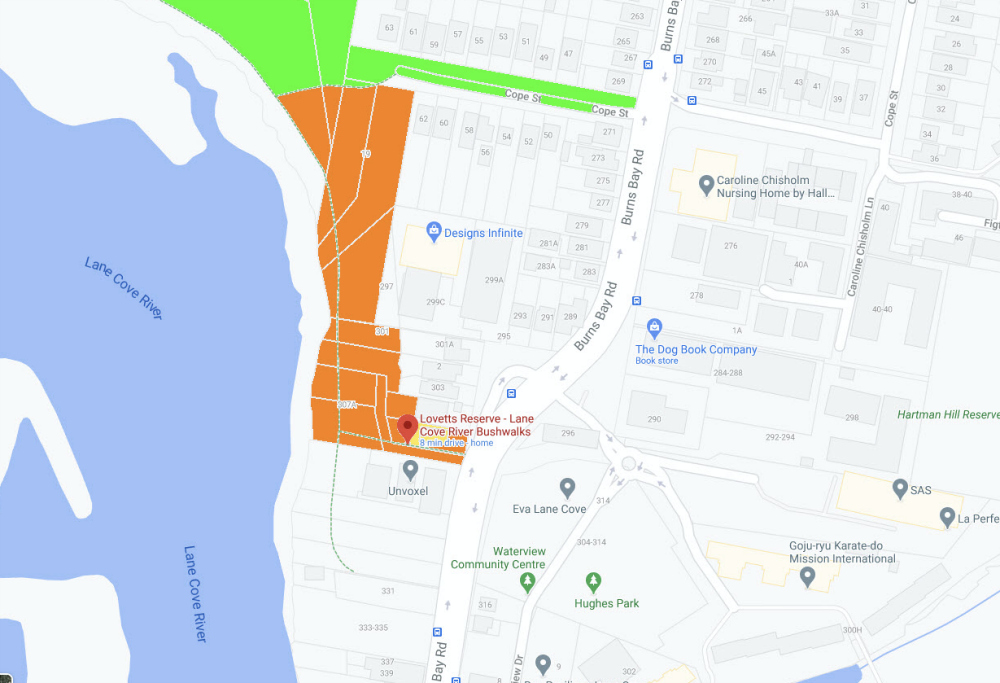 Closer to Blackman Park, Ventemans Reach is closed due to safety concerns. From north of the Stringybark Creek Footbridge to south of the Pumphouse historic site.   ITC understands that there may have been asbestos found in this area (but we have yet to confirm this).

Thank you to Andy Smith for the photographs in this article.  Read Andy’s latest running article about stair climbs in Lane Cove here. 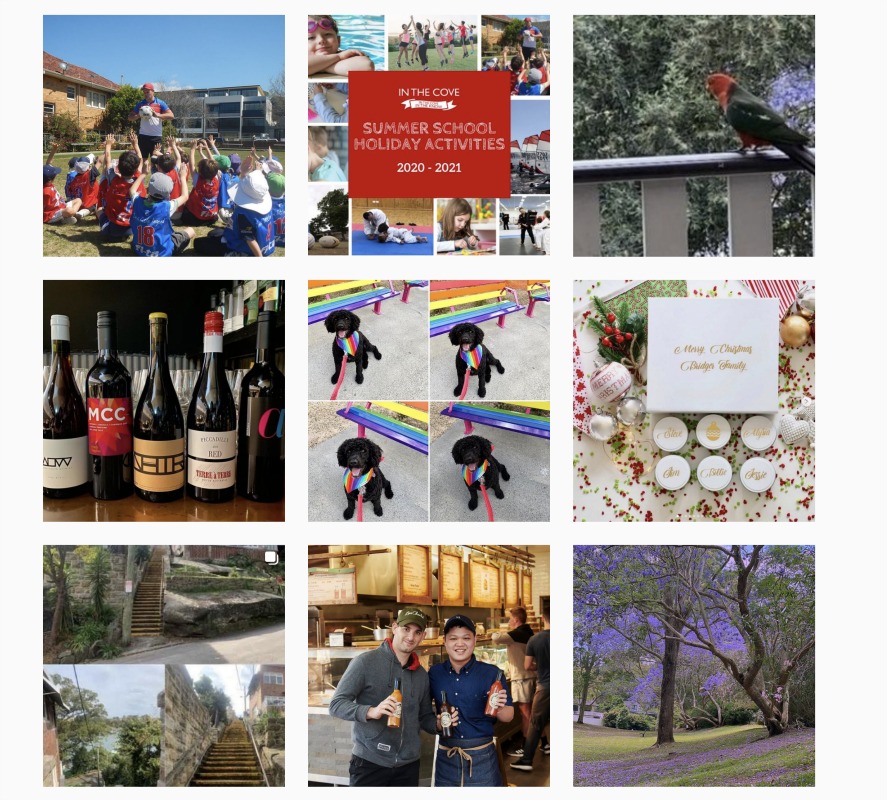 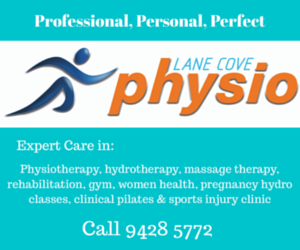