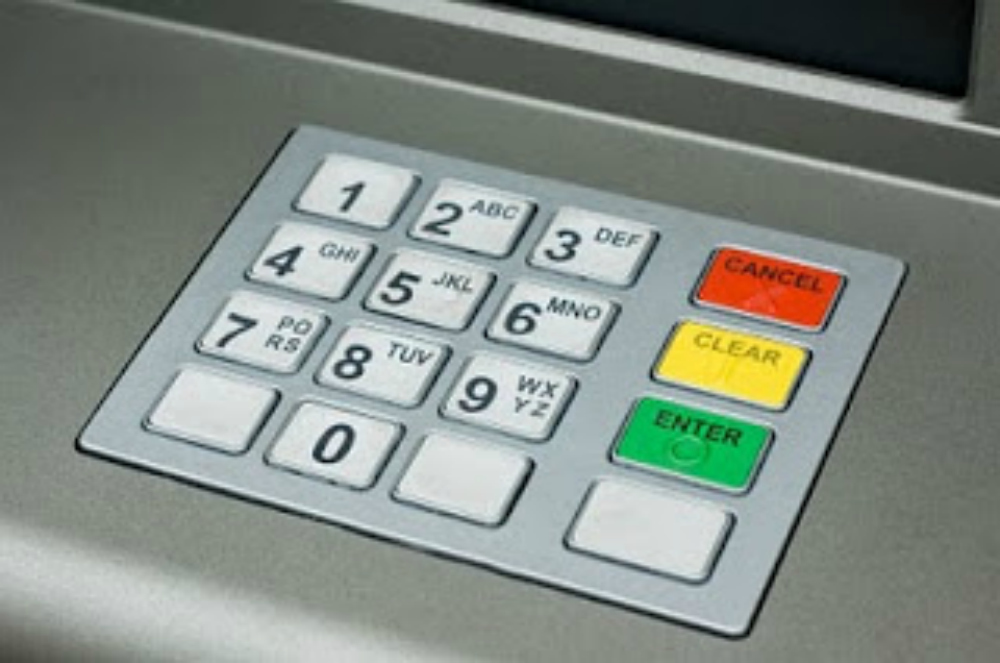 This week the North Shore Local Area Command reported that some elderly bank customers were the victims of ATM Fraud.

This is the report on the LAC Facebook site

Around 3.00pm on Monday 8th February attended a bank located on Burns Bay Road, Lane Cove after it was reported that two males had attempted to commit fraud on two elderly customers using the ATM at the location between 1.30pm to 1.40pm.

Staff at the bank reviewed CCTV footage with police and observed two males of possibly Middle Eastern or Columbian. It is alleged that the males attempted to commit the fraud by distracting the elderly customers, taking their cards out of the ATM and swiping the card, using what appears to be a hand held skimming device.

One of the elderly customers was able to take possession of one of the male’s wallets, later handing it in to police while reporting the incident.

Police are currently investigating the incident and reviewing CCTV footage.

Police would like to remind the community about their personal safety when attending ATM’s to withdraw or bank money. It is important to remain vigilant and be aware of persons in the vicinity when using an ATM. If you feel unsafe to use an ATM to carry out your banking, then it may be a safer option to use the bank during opening hours and withdraw money from a bank teller. Also ensure you put any money promptly into your wallet or bag.

Well done to the customer who managed to obtain one of the offender’s details.

Here are a few steps you can take when to combat ATM Fraud: 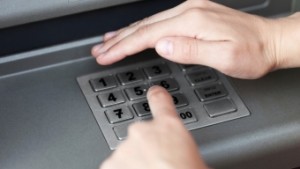 Have you been the victim of ATM fraud in Lane Cove?  Have you seen any suspicious behaviour in Lane Cove near an ATM machine?  Let us know. 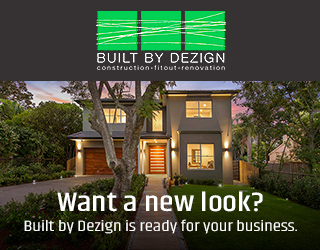