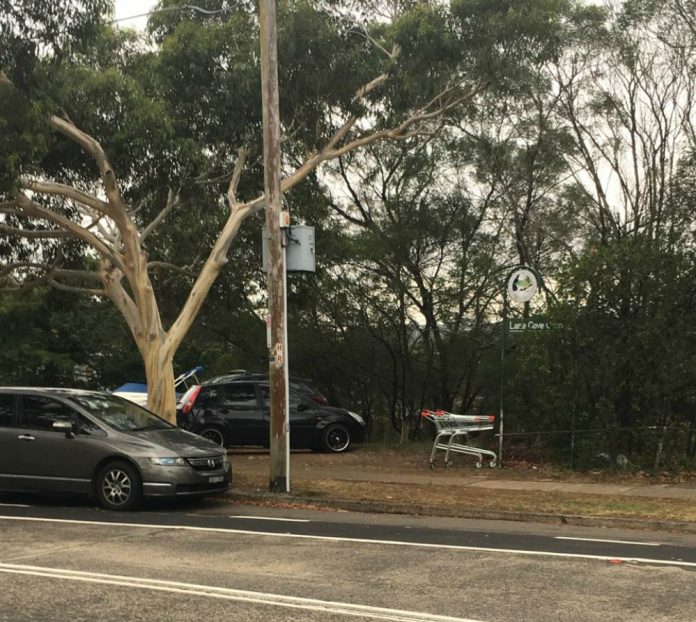 The Lane Cove Council has recently issued local residents with a notification of revised plan for their Senior Housing Development at the old cultural centre and bowling green at 266 Longueville Road Lane Cove.

The Development will comprise 82 one and two bedroom independent living units, 70 aged care beds and 122 parking spots (for employees, residents and visitors).  To find out more search DA117/2017.

Local residents are very concerned about the traffic issues that will arise due to this development.  This is in addition to their concerns about overdevelopment and alienation of public land.  They also note the site has been vacant for many years because there has been limited community use and secondly it is a difficult redevelopment site (according to Lane Cove Council’s Executive Manager Environmental Services at a public meeting on the proposal).

One Local resident told In the Cove that the report by the traffic consultant on the development only comments on the impact of traffic in the immediate area of Longueville Road.  They have undertaken their own traffic analsysis and believe there are implications for the broader area during construction and the operation of this very large proposed facility.

Their concerns are as follows:

Based on the problematic access arrangements described in detail above and the existing issues with congestion on Longueville Road, this will inevitably cause a dangerous set of circumstances for pedestrians, cyclists and motorists using Longueville Road and residential roads in the immediate area during the construction period.

The above concerns could be amplified if ultimately the rejected development proposal subject to appeal at 10 Northwood Road is constructed in some form in a similar timeframe to the proposed development at 266 Longueville Road.

The notification from Lane Cove Council sets a two-week deadline for submissions to the Planning panel on the development at 266 Longueville Road starting from 25 May 2018. You can submit your application via email [email protected].