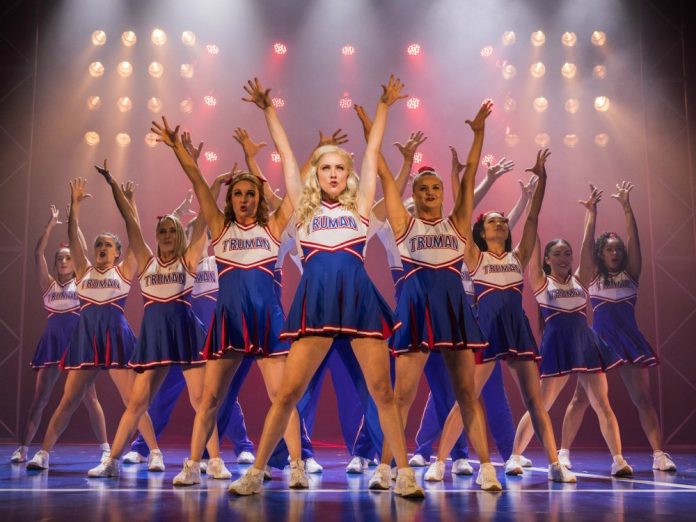 Bring It On, the Musical is now playing at the State Theatre. It’s a limited season and finishes on 8th September 2019.

Bring It On, The Musical is all about  the competitive world of cheerleading.  This Tony Award-nominated musical was inspired by the 2000 film.

Why is In the Cove telling you about this musical??  There is a BIG Lane Cove connection. Bring It On, The Musical stars triple threat, Lane Cove resident Kirby Burgess.

Kirby has had previous roles in the productions of Barnum, and Dirty Dancing.  In Dirty Dancing she played the lead role of Frances “Baby” Houseman.  How many times do you think she heard someone saying “nobody puts Kirby in the corner”?  But wait there’s more this talented performer has had stage roles in Sweet Charity, An Officer and A Gentleman, Hairspray, High School Musical – Live on Stage and was a featured dancer in Baz Luhrmann’s The Great Gatsby.

In Bring It On, The Musical Kirby plays the lead role of Campbell, squad captain and cheer-royalty at Truman High School. Campbell is forced to move to a neighbouring school after being unexpectedly redistricted. After a patchy start, she convinces her new school’s dance crew to enter the national cheerleading competition.  Of course she ends up competing against her old team.

If you see the musical you will witness an extraordinary cast of 28 multi-threat talents performing Tony Award nominated music and lyrics by Lin Manuel Miranda (of Hamilton fame), Green Room Award winning choreography by Michael Ralph and breathtaking aerial stunts by high-flying cheerleading world champions. The show is currently touring Australia and received great reviews after its Melbourne and Perth runs.  The Age reviewer said:

“Michael Ralph’s choreography (together with Natalie Commons’ cheer-coaching) pulls out all the stops to create set pieces that mix synchronicity and individual feats into a blaze of athletic glory.  The group work dazzles in a range of dance styles, and the wow factor is even higher in the gravity-defying filigree these backflipping acro-brats work into their routines.There’s not a single weak link, with two charismatic leads igniting the central buddy story between queen bees Campbell (Kirby Burgess) and Danielle (Jasmine Smith), whose friendship is forged in the crucible of inter-school rivalry.”

ITC has the opportunity to ask Kirby about her background and why she lives in Lane Cove.

What Inspires You about Musical Theatre?

Many things. The thrill of performing live. The physical challenge of singing, dancing and acting. But most of all, I would have to say it’s the story telling. Especially through song – it has no boundaries. It’s the universal language.

What Attracted You to The Lead Role in Bring it On, The Musical?

The show is an incredible physical challenge. I enjoy performing it every night. It also holds a wonderful message for all ages whilst displaying an absolute showcase of Australian talent.

How Many Hours A Week Do You Rehearse/Perform?

In Musical Theatre we perform eight shows a week. The rehearsal process varies with each project. For Bring it On, The Musical we had two weeks to put the show together. It was a wild fortnight.

How long have you lived in Lane Cove?

What do you think about Local Community Theatre like the Lane Cove Theatre Company?

Local Theatre is important. I acted in many school plays and was a member of my local theatre group ‘The Bay Theatre Players’ from the age of three. I basically grew up in that theatre as my whole family where very active in the community.

What Are Some of Your Favourite Things to Do in Lane Cove?

I love heading into the Lane Cove Village to see what’s new and to go to some of the events.  I love perusing the Lane Cove Maker’s Market and grabbing a coffee from a local café. I also love walking through the reserves along the water. I feel very lucky to live in this community.

What is your Favourite Place for Coffee in Lane Cove?

Flannery’s Café’s or Story are my ‘go to’ for the best coffee In the Cove.

To celebrate Kirby being a Lane Cove resident, Bring It On the Musical, has given In the Cove two Double Passes to giveaway to some lucky followers.

All you have to do is Email us and tell us in 25 Words or Less what is your favourite thing to do is in Lane Cove.  The competition closes at midnight 29th August 2019.  Your entry via email must include your name, postal address and email address.  This competition is only open to people living or working in the Lane Cove Council Area and proof of residency/business place may be required.  See full terms and conditions here.

Tickets are available here.  The show finishes on 8th September 2019 and is currently playing at the State Theatre.

Psst….want to never miss anything????? 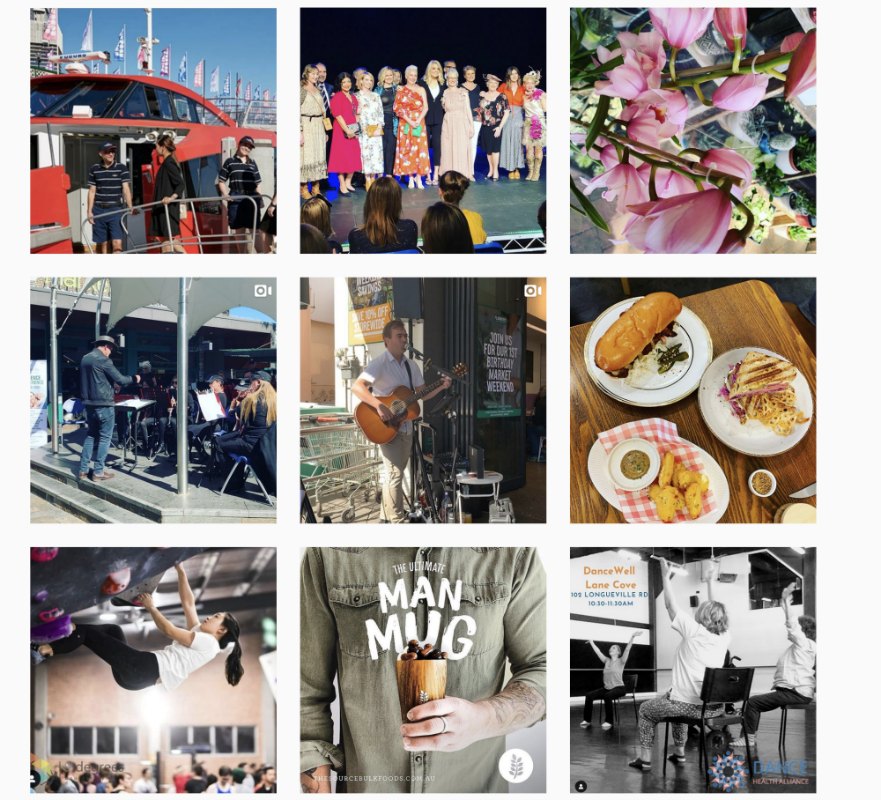 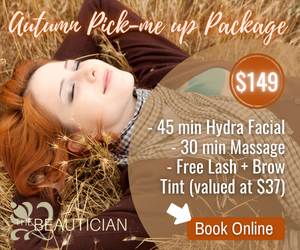