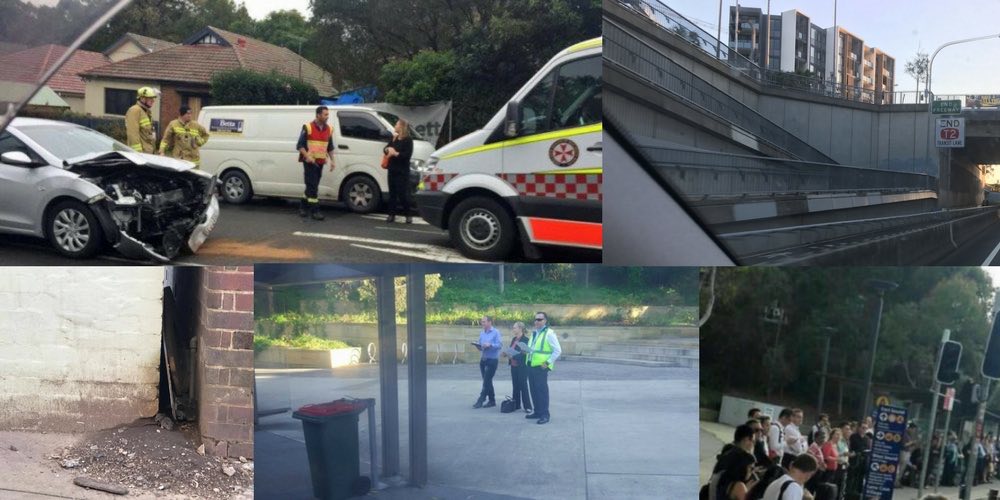 Thank you to everyone who has taken the time to contact In the Cove and ask us to look into local issues.   So here is an update on the latest issues:

New buses services and a bendy bus was announced by the NSW State Government.  You can read about it here. 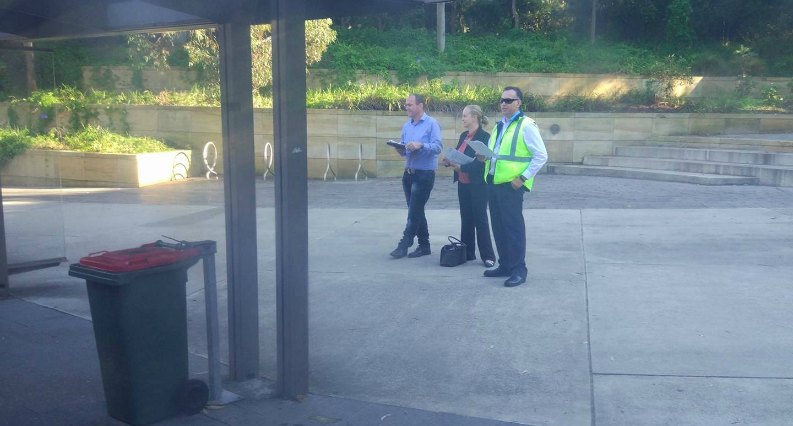 Council will be commencing rat eradication in the Village area later this week. Local businesses will also be asked to help ensure they are helping by undertaking their own pest control in the coming weeks.

At the March Lane Cove Council Meeting ITC made representations about the number of speed bumps at the exit of the Lane Cove Market Square.  ITC hates seeing people reversing, getting out of their cars to approach the call box and other dangerous steps taken to exit the car park.  It is not a light-hearted issue, but ITC did tell the Lane Cove Council that you need to wear a sports bra when driving your car over the speedbumps.   The very next day after the council meeting, Lane Cove Council officials were spotted inspecting the Woolies car park – looking at the boomgate and speed bumps.  Some speed bumps were removed (but in ITC’s humble view, not enough were removed). 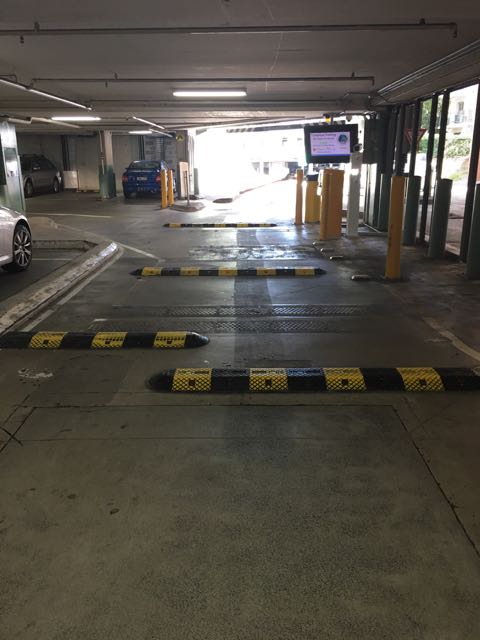 ITC was sent several pictures of junk that had been left in the Lane Cove Market Square Car Park.  The Car Park is run by the Council.  ITC contacted the Council and was advised the following

Council is responsible for cleaning the car park at Market Square.  In addition to attending to its cleanliness on a daily basis, staff are responsible for ensuring any dumped rubbish is removed. Whilst this should be noted and acted upon by staff as soon as possible if someone does see dumped rubbish they can notify council on [email protected].  Staff are undertaking an additional clean over the school holidays to ensure the stairwells are removed of dust and residue.

An ITC roving reporter advised that she saw the stairwells being cleaned and they looked so much better.

Some ITC followers have noticed increased air craft noise over the last few weeks.  ITC contacted Airservices Australia and was advised the following:

I write in response to your recent complaint about aircraft noise.

Aircraft have been landing over your area over the last few weeks due to the weather conditions that have prevailed in Sydney during this period. Aircraft must land and take-off into the wind. The winds during this period have been predominantly southerly, which is usually the case when Sydney experiences wet and stormy weather. Therefore aircraft have had to arrive from the north and take off to the south, into the wind.

The attached fact sheet on Runway Selection discusses the effect of wind and weather on aviation in more detail. Other attachments are our Information Pack which contains further information in section 2 and explains the flight path that affects you in section 3, and our fact sheet on noise sharing at Sydney Airport.

Please do not reply to this email as this address does not receive incoming emails. Your reply will not be delivered. Should you wish to contact NCIS again, please use our online Noise Complaints, Enquiries and Feedback Form: https://complaints.bksv.com/asa

After a fire in the control panel in the pedestrian bridge lifts, the lifts are now out of action for the foreseeable future. You can read the full story here.  Help us put pressure on the RMS to get this lift working asap by contacting the RMS here.

This bendy stretch on River Road and Bridge Street is notorious.  See our full story here.  After our article on this bend,  the Lane Cove Council advised:

In February 2016 Council engaged a consultant to undertake a Road Safety Audit at this intersection. Subsequently in July 2016, Council applied for $97k under RMS black spot funding program for the following tasks:

Council has yet to hear back from RMS as to whether the funding application has been successful.

This request has been with the RMS for 9 months.  ITC has written to Anthony Roberts and asked him to assist in speeding up this request.

Thank you to roving reporter Melanie and the other ITC followers who took the time to write to RMS about the Gore Hill Merger.  The following response was received from RMS 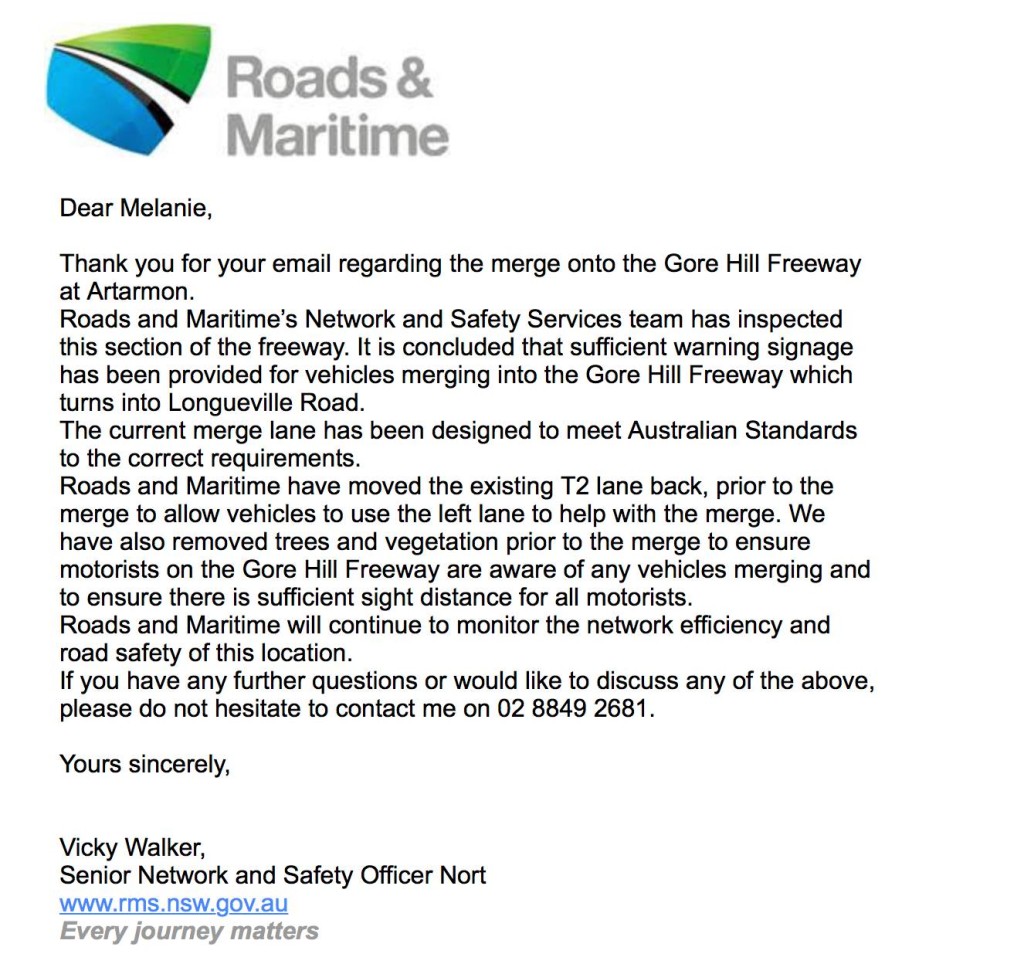 This is a very strange response as the T2 Merge Lane sign was relocated (unofficially) and then relocated back to after the merge.  We will chase this up again.

Thank You to our Business Community Supporters

So as you can see ITC has been busy behind the scenes dealing with the Lane Cove Council and different Government Departments.  Our community work is funded by local Lane Cove businesses who subscribe to our Business Directory.  We thank them so much and ask that if you need any products or services you use the businesses in our directory and thank the businesses for supporting ITC.