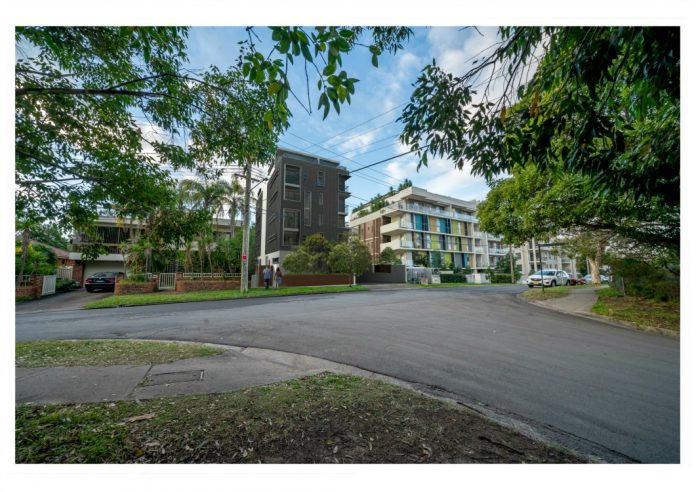 The Developer will be building “new generation boarding houses”.

The Developer has been given the green light despite numerous submissions objecting to the boarding houses from residents and the Stringybark Creek Resident’s Association.

The Panel was of the view the Developer could lodge a new plan with a scaled-down building and fewer units.

The Land and Environment Court (the Court) addressed the following objections:

The Developer submitted boarding house developments were under-supplied in the Lane Cove local government area and strict compliance with the height standard would require the removal of the top floor of the proposed development at No 47 Mindarie Street, which would deprive the area of 195m2 of gross floor area.

“would be to remove the top floor, may result in a complying building, but would comply at the cost of four boarding rooms to resolve an exceedance that I conclude does not impose unreasonable adverse impacts on properties in the area.”

The Court ruled the Developer had taken all steps to acquire 49 Mindarie Street to form part of the development and therefore an isolated house was not an issue.

The Court summarised the steps taken to acquire the property:

We have no plans to sell under 5 mill, the developer may proceed to build around us, we have no objection.”

“I conclude that the site at No 49 Mindarie Street is capable of development for a use permitted in the R4 zone, and I also consider the attempts by the Applicant to enter negotiations for the purposes of site consolidation to be genuine, if ultimately unsuccessful.”

Not everyone wants to sell their home to developers, but if a developer makes a genuine attempt to negotiate, and an offer is not accepted, they can develop either side of a free-standing home.

The out of character argument was also not successful.  The Court looked at an aerial photograph of Mindarie Street and noted the photograph:

There are two other current boarding house development applications being considered by Lane Cove Council.

A Development Application has been lodged for the demolition of existing structures and a boarding house development containing 44 boarding rooms housing on land at 28 Longueville Road Lane Cove (DA91/2020).

Although it is located on Longueville Road many people refer to this stretch of road as Epping Road. This week, the Lane Cove Planning Panel refused to DA consent.  The developers can appeal this decision.

In September this year, NSW Planning released a paper, for public comment, on proposed changes to boarding house rules that addressed the issues above.  The public comment period has closed and NSW Planning is reviewing public submissions.  The discussion paper noted:

In response to on-going concerns regarding boarding house developments, the Department worked with a group of councils during July and August 2019, to prepare advice to the Minister on issues associated with the boarding house provisions of the ARHSEPP. The report prepared by the Council Boarding House Working Group made 14 recommendations. The report is now available on the Department’s website. The key recommendation of the Working Group was that the definition of ‘boarding house’ should be amended to include a requirement that boarding house rooms are affordable.” 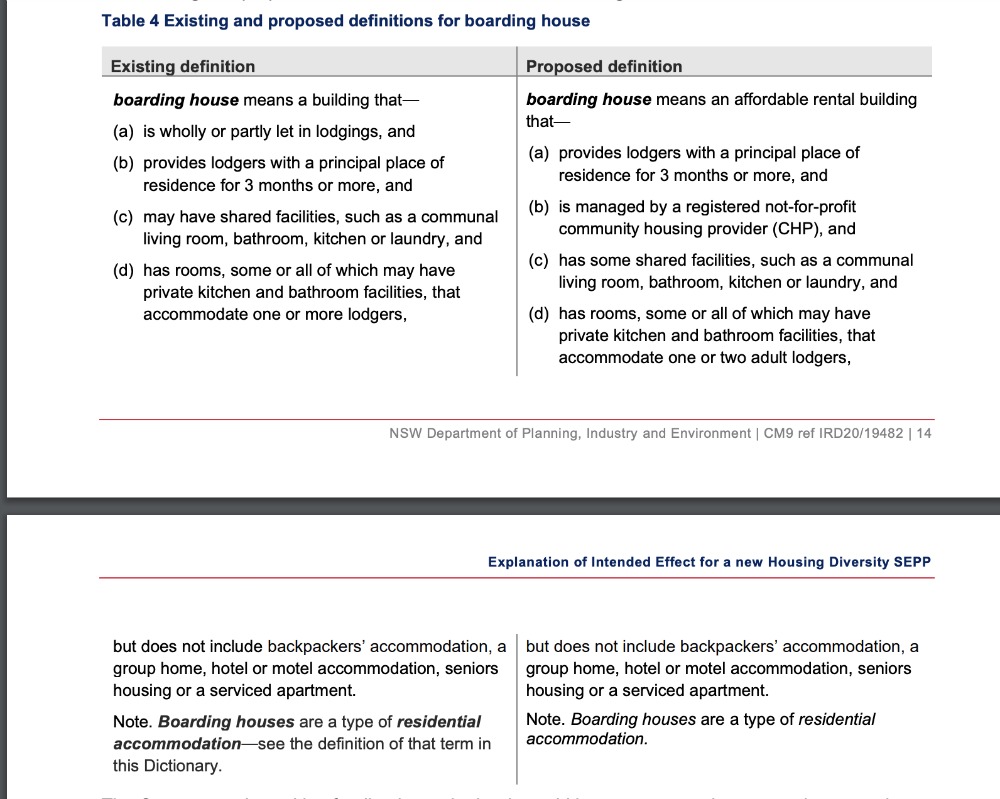 It might be time for the Lane Cove Council to have in place a registration and enforcement plan for operators who fail to register.

Our Cover Photo is a photo montage supplied by the Developer.