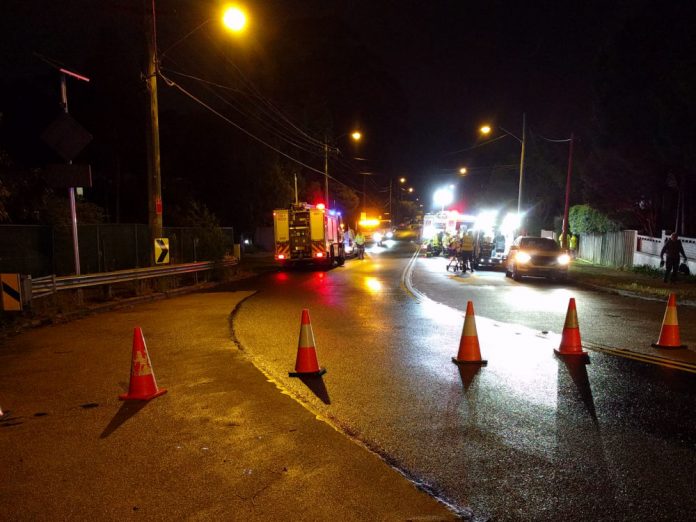 In the Cove is now nine years old, and since we have been around, we have constantly received complaints about the number of accidents on Mowbray Road Lane Cove North.  There is a bend in the road near an unoccupied site that used to be a Caltex Service Station, and it is an accident hotspot.

Last week there were two major accidents at this bend on the same day.  Accidents usually occur when there has been rain.

The photo below shows the aftermath of the accident around 7.30 pm.  Mowbray Road was closed between Beaconsfield Rd and Roslyn St for a considerable period of time.  A roving report advised ITC that it appears a vehicle coming down the hill lost control on the corner in wet, spun around and sideswiped an oncoming vehicle.  A motorist was injured and taken to hospital. 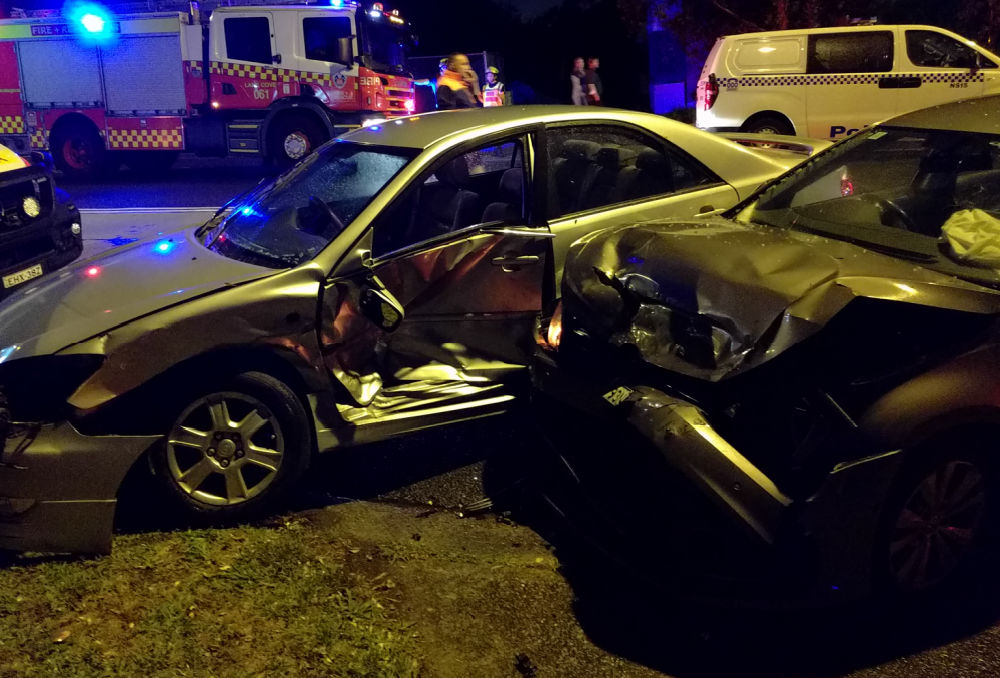 In the Cove and numerous residents have raised this issue with Lane Cove Council for many years, and some patchwork attempts have been made to the road surface, and a sign installed asking people to slow down.

Council applied for $97 000 under RMS black spot funding program for the following tasks:

Since these upgrades the number of accidents at this bend has declined dramatically.  You can read more here about this stretch of road.

However, for some reason, the Lane Cove Council has been slow to rectify the Mowbray Road slippery bend.

In 2018 a Lane Cove Spokesperson told ITC the following:

“Mowbray Road accident
Mowbray Road between Ralston and Roslyn Streets have been nominated for the 2014/15 RMS Blackspot Funding program.
The nomination was successful, and Council subsequently implemented the following:
Since the implementation, Council has been monitoring this section of Mowbray Road and maintenance works have been undertaken as required.
A review of the crash records show that there have only been 1 reported crash between 2015 – 2016 since the implementation of the above.
Council will continue to monitor this section of Mowbray Road to ensure the road remains in a serviceable condition.”
The roadworks mentioned above failed to stop accidents.
On 19 September 2019, ITC wrote four emails to Lane Cove Council.  The last email was as follows:
“Re:  Mowbray Road 4 Accidents Today and Counting

Here is another accident this morning – Ambos in attendance again.

The nub of the matter is:  Why is this corner that has had the same application as the other notorious corner, which was once dubbed the slipperiest corner in LC still a problem?  The River Road/Bridge St intersection is working so much better now?

I raised this at the August Lane Cove Council meeting.  Mowbray Road is the current hotspot.

An eyewitness said:  There is another one. This time went across the road and slammed into a car. I was on the balcony this time, no skidding sound, and he wasn’t speeding…”

Side Note:  ITC sent four emails to Lane Cove Council on 19 September 2019, each time advising of the accident and sending a photo.  Not long after this, we received a letter from Craig Wrightson Lane Cove Council General Manager advising that we were writing too many emails and they did not have the resources to deal with the issues ITC was raising.

“Council was successful in applying for Black Spot funding for remedial works to be undertaken at this bend in Mowbray Road. We have engaged a Consultant to develop a design and specification. Once these are complete Council will go out to tender for the works.

I trust this assists in confirming that there are further works to be completed.”

The Lane Cove Council elections are coming up on 4th December 2021, if you live in West Ward, make sure you ask your candidate what they will be doing to ensure that work on this part of Mowbray Road goes ahead promptly.  Read who has nominated for Lane Cove Council here. 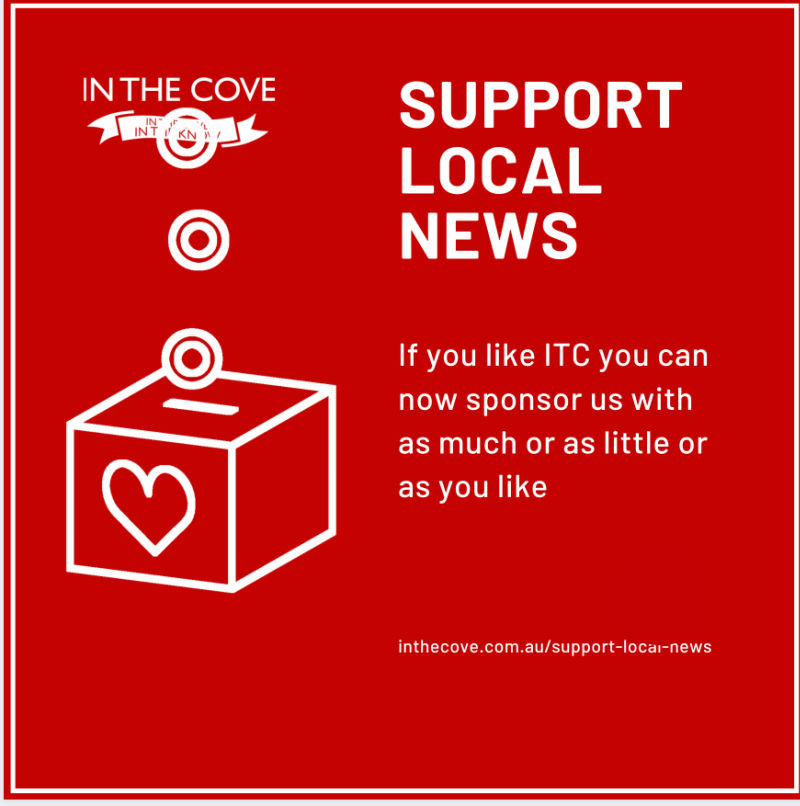