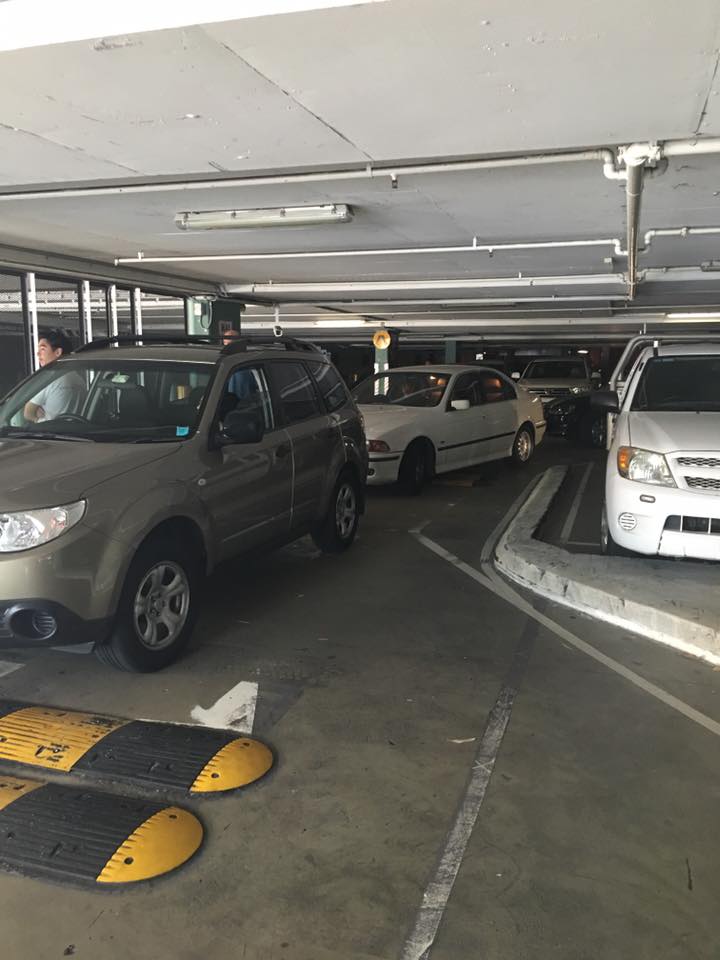 Today 8800 homes in Lane Cove, Chatswood and Artarmon lost power. A crane on a Mowbray Road Construction Site hit electrical wires. This resulted in all of the Lane Cove Village being plunged into darkness. The worst place to be was in the lifts or the car park in Lane Cove Market Square.

Here is what happens in the car park when there is a blackout:

As luck would have it ITC was in the carpark. ITC stopped traffic from entering the car park to unblock the roundabout. Cars were not told not to enter the car park as people were leaving via the entrance. This meant that traffic could start leaving the car park. After doing this for about 15 minutes, an ITC Facebook Fan, Sue, turned up and took over the traffic controlling. The wonderful Sue did this for about 45 minutes in the hot sun. Sue would like to thank the lady who gave her a bottle of water.

Council needs to put in place a process whereby the boom gate automatically rises if there is a cut to the power. If they cannot do this, then they should ensure all staff are trained in the manual operation of the boom gate.

Boom gate rage is in fact raising its ugly head again. ITC continues to have people complain about the operation of the boom gate. This was one complaint we received yesterday:

A lot of irate drivers once again in the Woolies car park this afternoon.?How many years has it been and they still haven’t dealt with so called “teething problems “. If you drive in more than twice a day..even if the total hours parked is less than three..chances are that you will be stopped at the dreaded boomgate…and no one will answer the buzzer for what seems forever. When they finally answer, it is with a very casual attitude..so much so that driving through the gate has crossed many people’s minds, I’m sure (definitely mine!). Saw a poor woman go through the same thing yet again today…& tried to help. The person on the other end of the buzzer just said to her..”drive around again” assuring us it wouldn’t happen again. By the time I got to my car I looked up and sure enough she was back on the buzzer ? The gate finally went up..when will this end…
Rant over..until it happens again tomorrow….

This glitch in the system has been there from day one. Surely it is time to get this fixed. 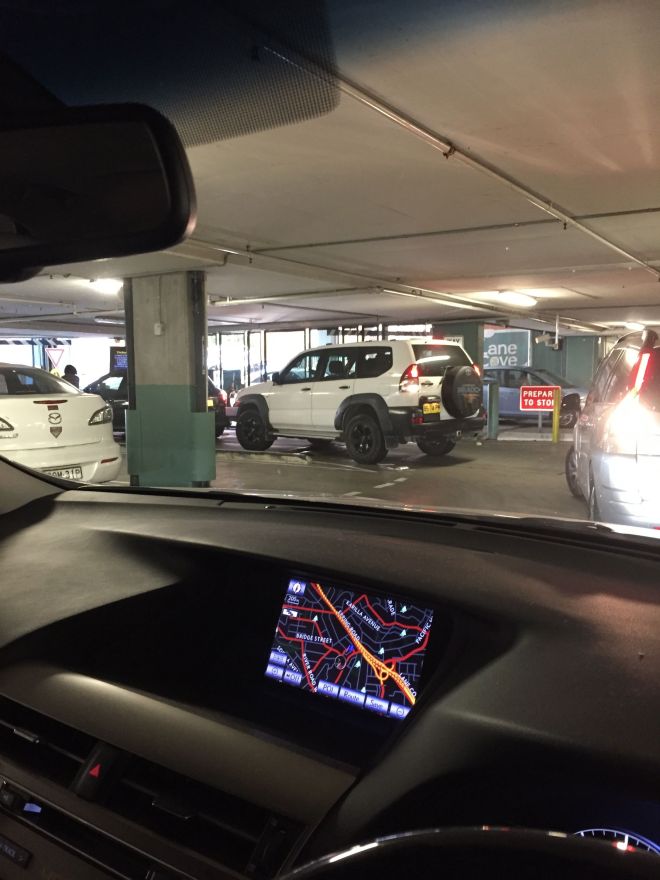 Council has responded to the issues raised above as follows:

What is the protocol when power was out, it was chaos in the carpark.

When there is no power the boom gate can be manually moved to the upright position by a Ranger. Unfortunately this is a relatively new boom gate which has a different manual mechanism and only 2 of Council’s Rangers had the current training to manually operate it, unfortunately neither of whom were available. Everything ran smoothly at the Little Lane carpark as it has a battery backup so Council will be commissioning an upgrade to be replicated in Market Square.

Also I’m about to do another block on the lack of customer service at the boomgate. If you are stuck they tell you to drive around again. Why do they not have a sign?

It is Council’s intention to continue to engage the supplier with the customer service responsibilities until the new system upgrade is completed. Council has made it known that sending drivers around again is not an acceptable response, drivers should just be let out. Once the new system is bedded in Council will be calling quotations for the third-party customer service at all carparks to ensure service levels are maintained.

To find out more about the ‘state of the art’ ticket-less system (that Lane Cove was the first to adopt) you can read these blogs:

This Car Park is Driving Me Crazy

Lane Cove Parking – Is It Ever Going to Get Any Better

Do Not Be a Minute Late